The Western Warriors U-15 Boys played an intense match against Renegades FC U-15 boys. The team however, was short handed with one player less than the other team. Nevertheless, the team persisted and instead of being discouraged, fought harder. The team walked away with a well deserved win at the end of the match. 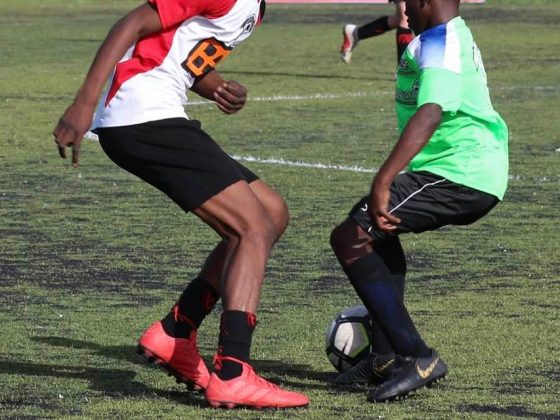