MORE than 100 police officers are in quarantine because of COVID-19 as the number of overall cases in the country jumped by 40 yesterday, including 21 in Grand Bahama, 16 in New Providence, two in Exuma and one in Cat Island.

National Security Minister Marvin Dames told The Tribune that as many as ten police officers have been infected with COVID-19 and at least one police station in New Providence has been closed for deep cleaning as the country battles the surge of cases. He also revealed that in a bid to better enforce quarantine rules, police have taken over control of the hubbcat monitoring system from the Ministry of Health.

Six police officers in Grand Bahama are among the recently confirmed COVID-19 cases, he said, and fewer than 70 officers on that island are in quarantine.

“This is not out of control,” Mr Dames said. “We know what’s going on on Grand Bahama. Given the spread there, it’s expected that you would have one or two impacted in some way. We are working to mitigate these issues and ensure that it doesn’t sweep through these agencies because we need these agencies. We have reservists and officers still able to execute as needed. 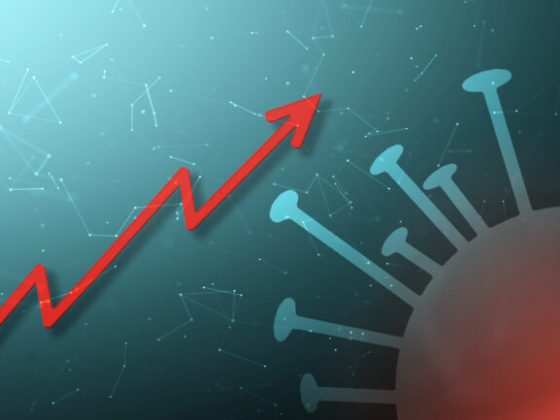 3,000 COVID Cases For the First Time In Any Month 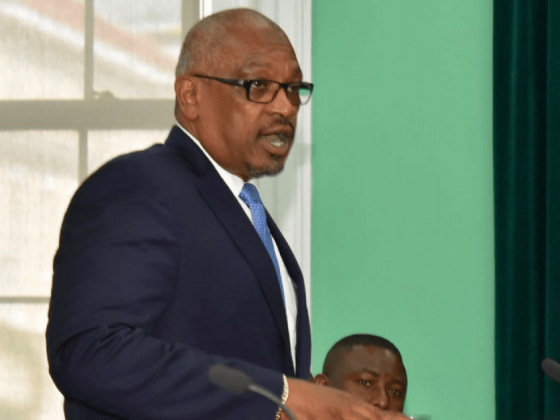 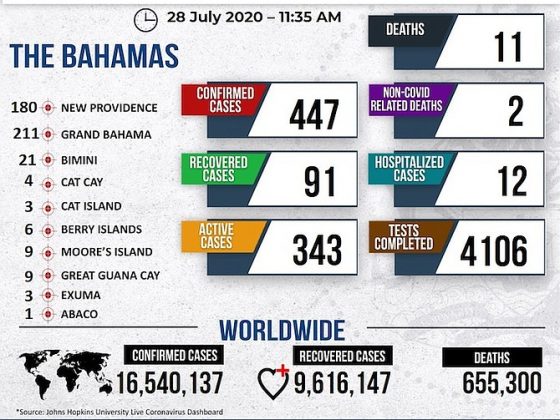 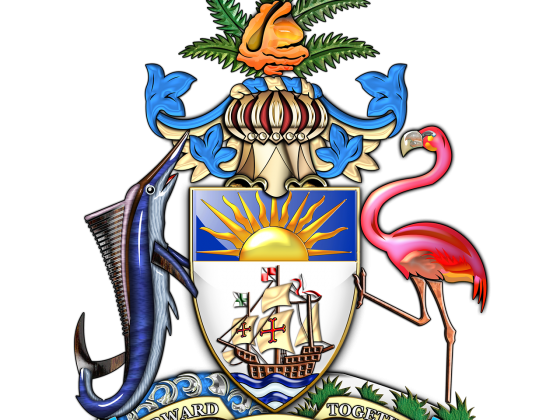 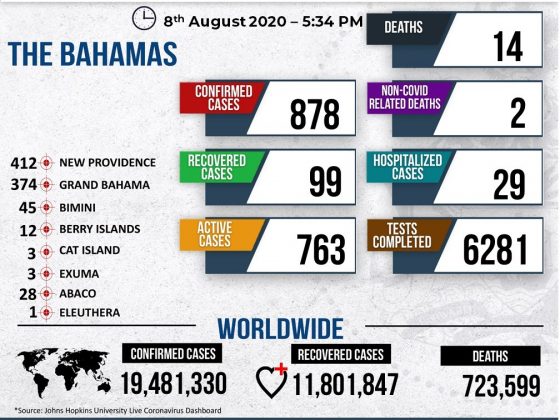