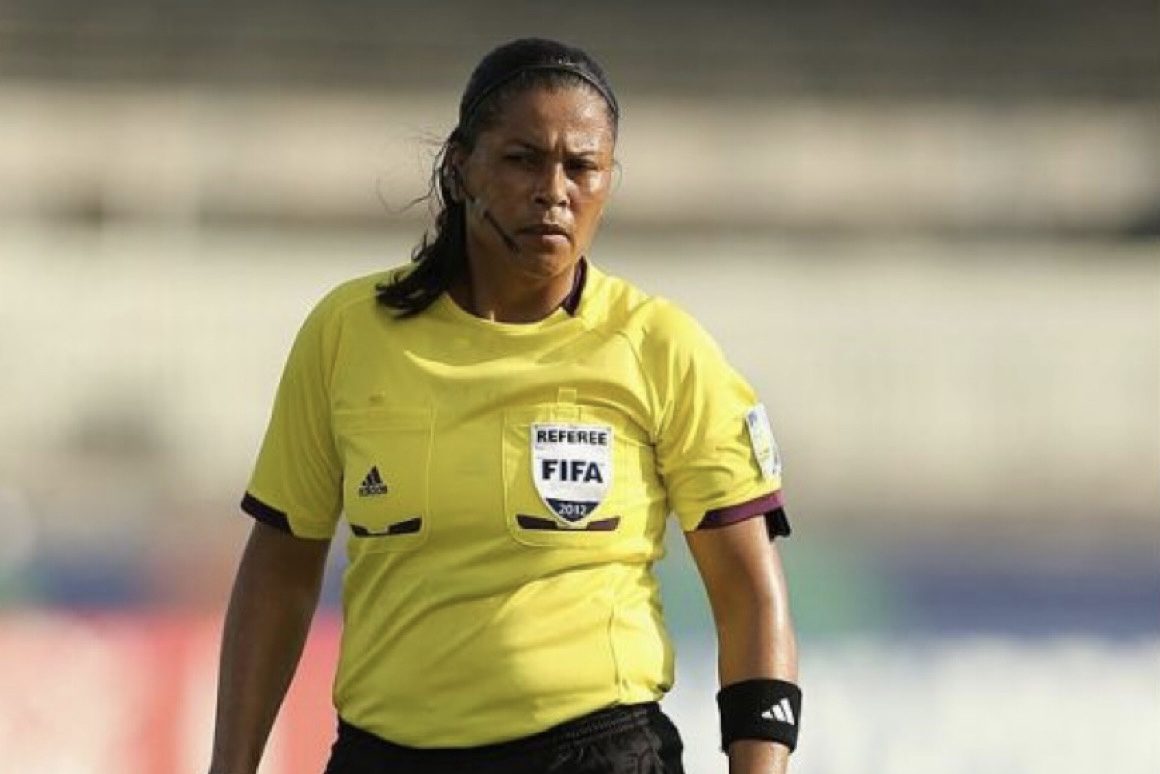 Dianne Ferriera-James: She Believed She Could & So She Did 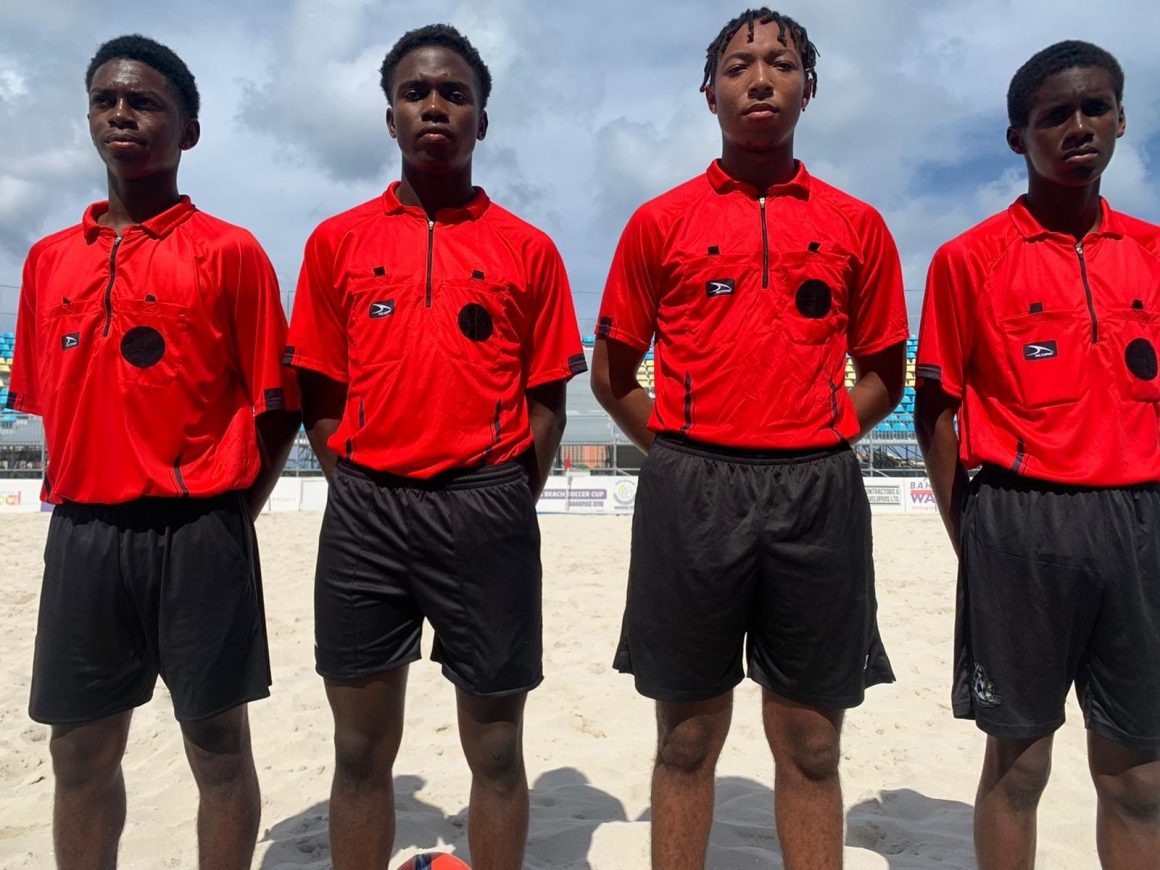 BFA Referees Are Ready For Action 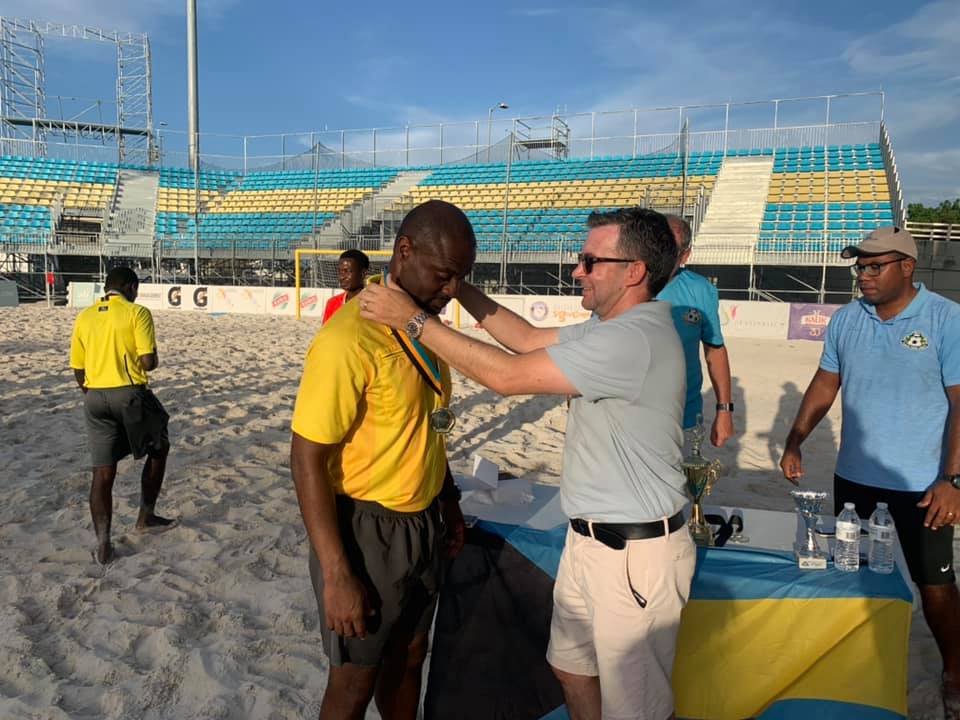 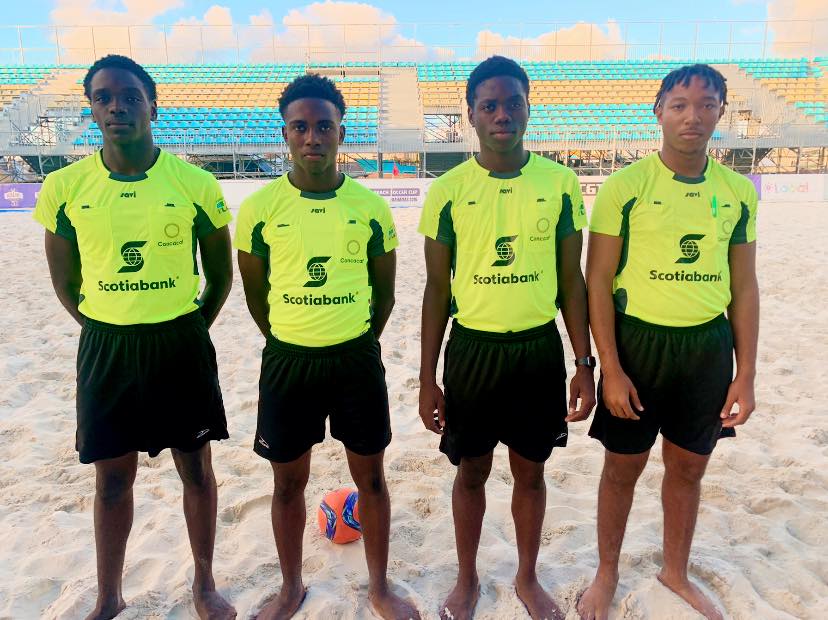 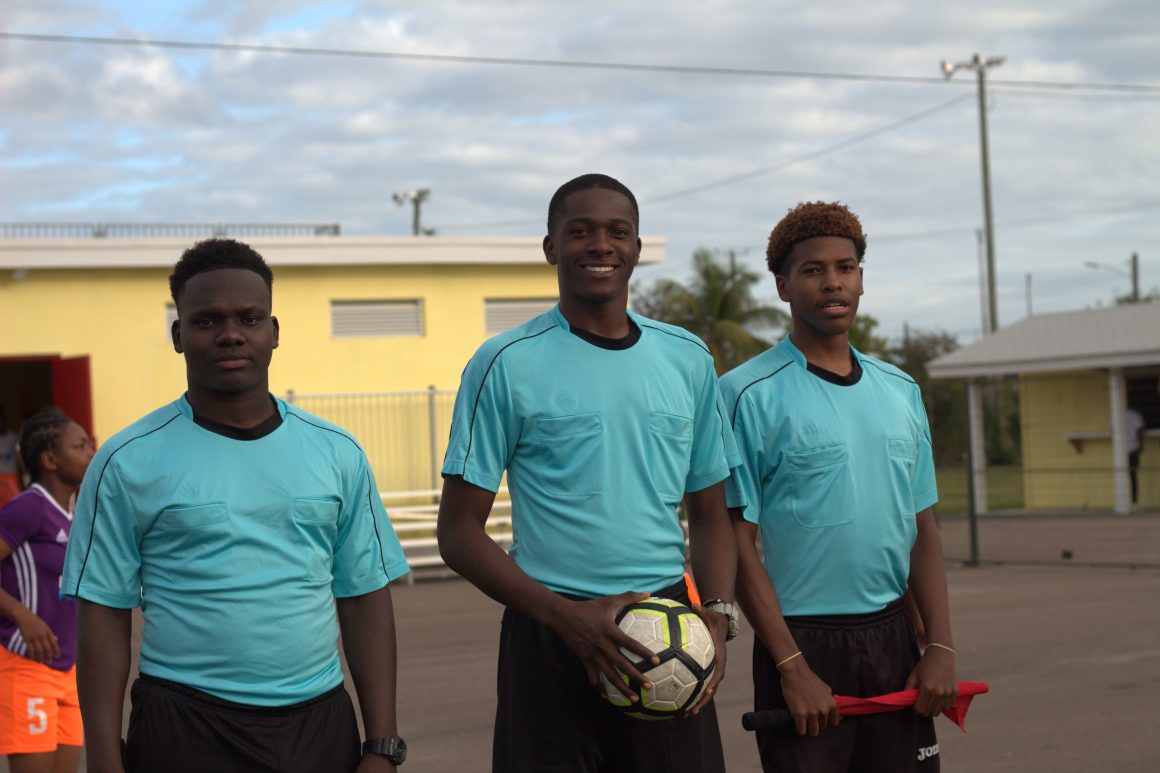 Bahamas Football Association Referees Are Set To Call A Game 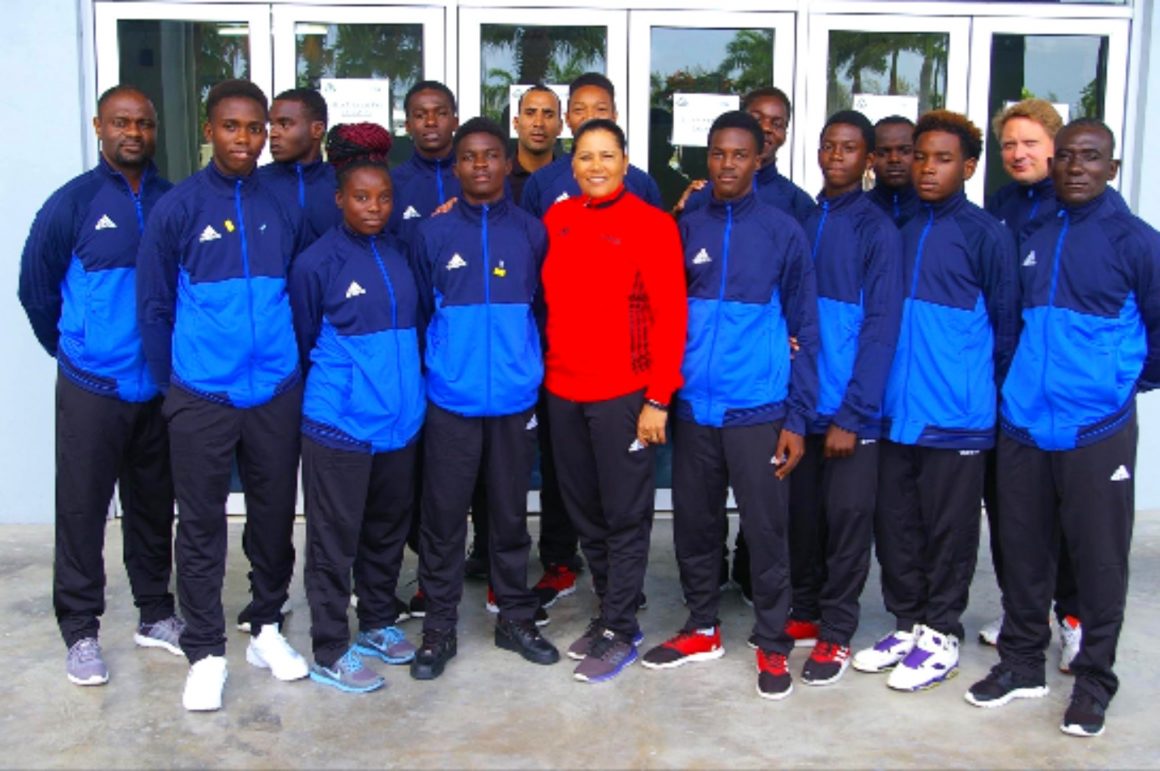 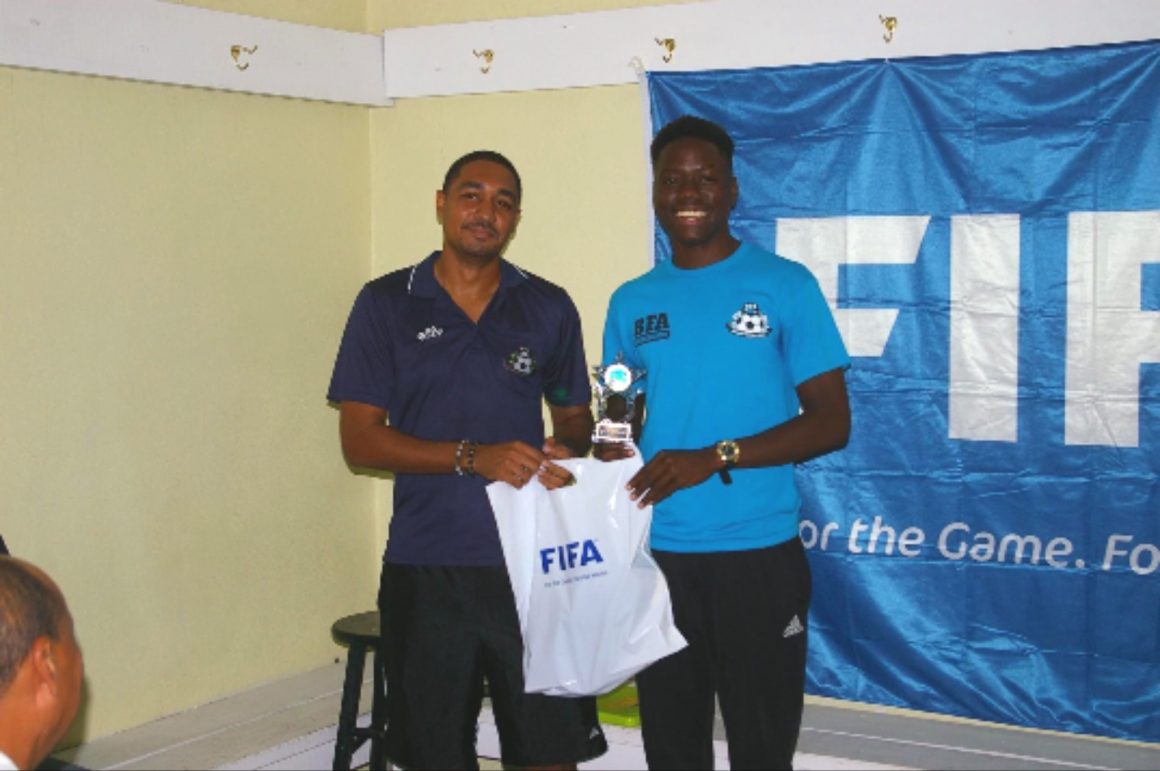 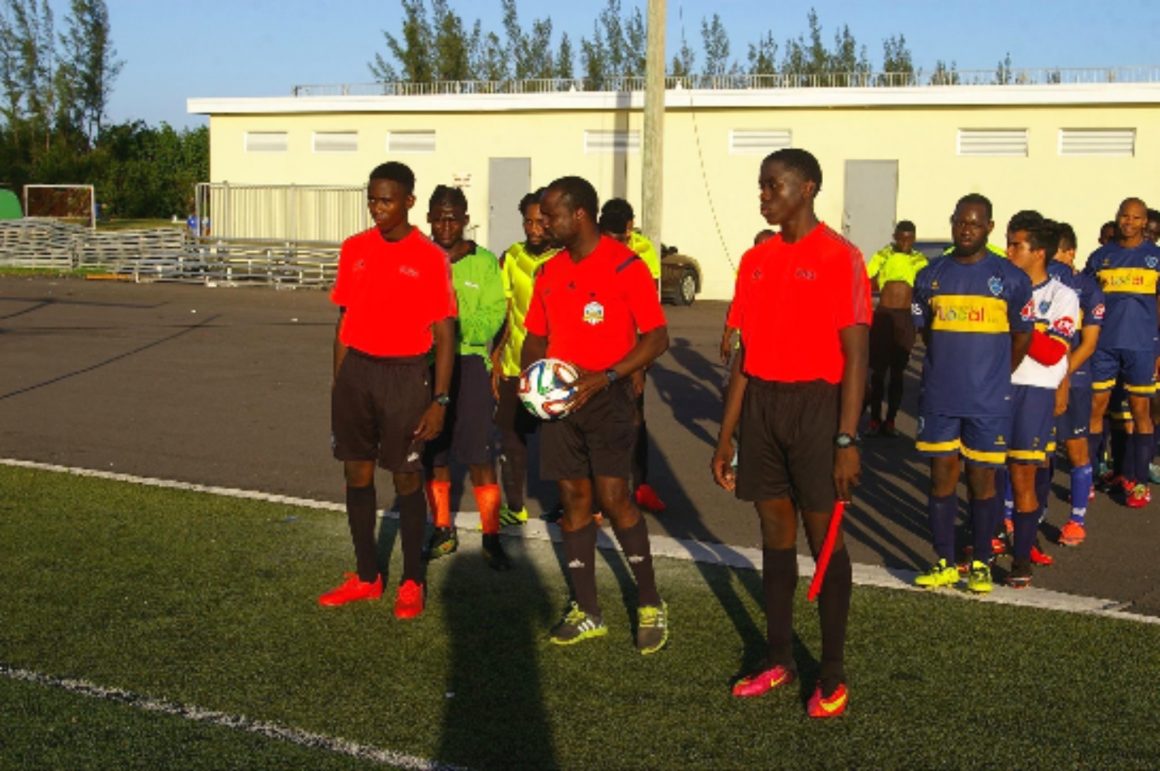 BFA Referees Are Always Prepared For What Is Ahead 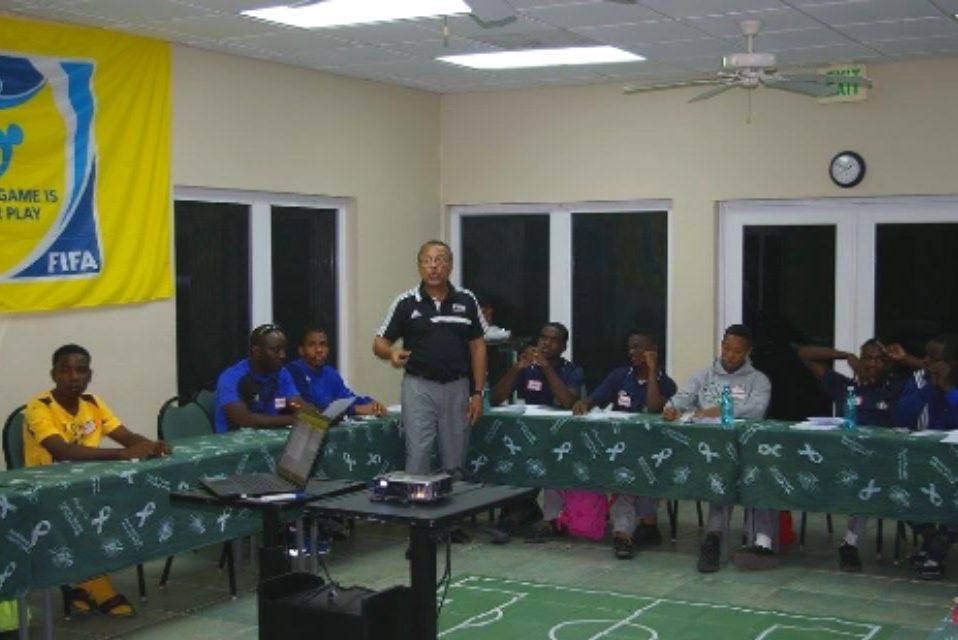 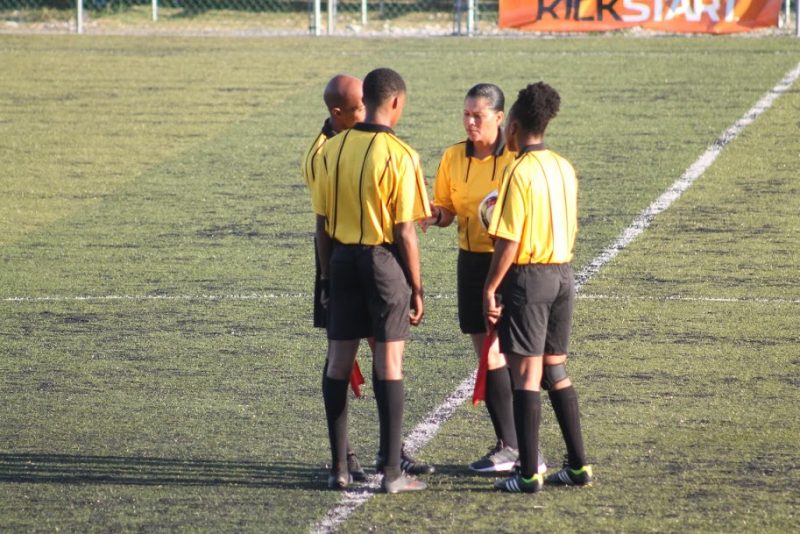 BFA Referees Are Ready To Do Their Jobs

The FIFA MA (Member Association) course is a part of The FIFA RAP (Referee Assistance Programme) which has as one of it’s mandates, The recruitment, training, and retention of soccer referees around the world. The Bahamas Football Association is one of over 200 member associations around the world that also benefits from this specialised referee training conducted by trained FIFA and FUTURO III Referee Instructors. This course is held annually in each of FIFA’s member associations, and will be conducted in our association between October 14-18 2011.

The BFA Referees Department also recognizes BFA Vice President and Chairman of the Referees Committee, Mr. Stanley Darville who has been appointed to the CONCACAF (Confederation of North, Central America and the Caribbean Football Federation) Elite Panel of Referee Assessors, and was recently appointed to the CONCACAF Gold Cup where he was selected as the Referee Assessor for the final match between Mexico vs. USA. Mr Darville continues to receive numerous appointments to CONCACAF Champions League matches and FIFA World Cup qualifiers for the 2014 finals to be held in Brazil.  This success we are pleased to announce speaks to the commitment demonstrated by him to referee development both locally and on the international scene.

The department is also pleased to recognize the contribution made by Mrs. Dianne Ferriera-James a FIFA women’s referee from Guyana and a former Women’s World Cup Referee, who has been refereeing in our local leagues for the past two years. The development of football to include refereeing continues to be a priority of our association president Mr. Anton Sealey, whose moral and professional example continues to set the example both locally and internationally as he works to increase the participation and the development of the beautiful game in our country

Can YOU referee? We at the BFA are all too aware that the game we love cannot exist in it’s traditional format without the hard work put in by our game officials. The roles of the Referee and Assistant Referees are crucial in ensuring that everybody involved in soccer gets treated fairly, impartially and are allowed to enjoy the game to the maximum. We offer full FIFA affiliated referee training as part of our commitment to making Bahamian football the best it can be. So if you’re interested in upholding the rules of our game, we’d love to hear from you!