Dianne Ferriera-James, a Guyanese native, is the head of Refereeing for The Bahamas Football Association and one of the leading female officials in the Caribbean and the Concacaf region. She has constantly been recognized for her amazing contributions to the game of football in the areas of refereeing, assessing and instructing. The Concacaf Elite Assessor has attended multiple FIFA Competitions and Olympic Games and has refereed every tournament in FIFA and Concacaf with 99 international matches involving FIFA Qualifiers at all levels and over 500 games locally and internationally.  Mrs. Ferreria-James is an inspiration to all females and persons coming from small developing countries, because she broke barriers that she was told she could not.

Her passion and love for the game of football led her to pursuing a reputation as a “no-nonsense ref” because she refuses to tolerate any form of disrespect from players, coaches and spectators.

Besides being an excellent referee, Ms. Ferreria-James advocates for women of all backgrounds.  She believes that gender should not be a factor in anything one aspires to do and in refereeing, it is no different. She confidently trusts that women are just as competent and qualified as men and have effective leadership qualities and behaviors to lead any organization. Women are born with excellent management skills.  Rules do not change when one is a woman, so many women are breaking barriers at all levels around the world. She believes that the focus should be equality of talents and potential, not gender.

Ms. Dianne Ferreria-James never ceased to give up when doors were shut.  She persisted. She broke down every single barricade sent to tear her down.  She gave women hope.  She gave developing countries a role model. She believed she could and so she did. 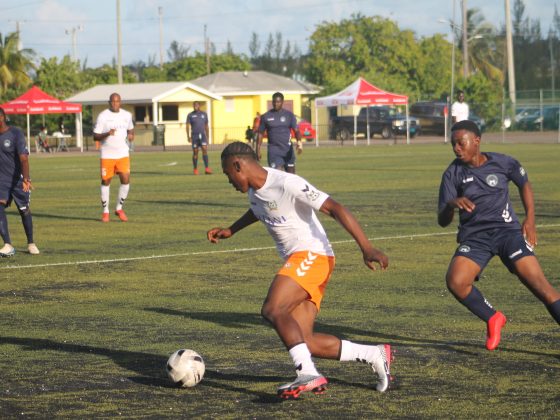 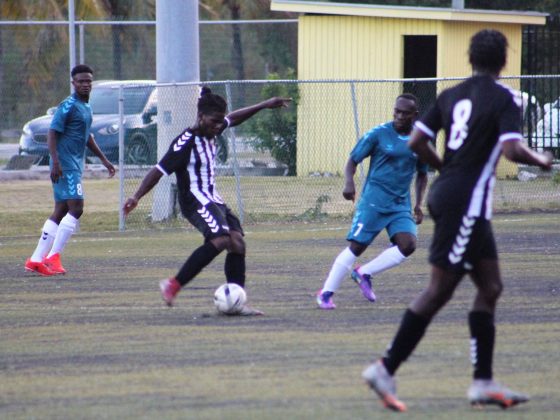 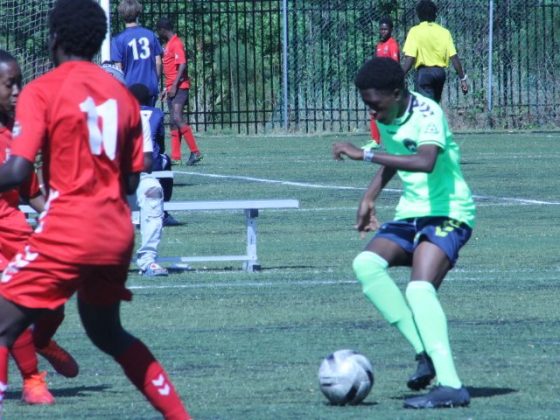 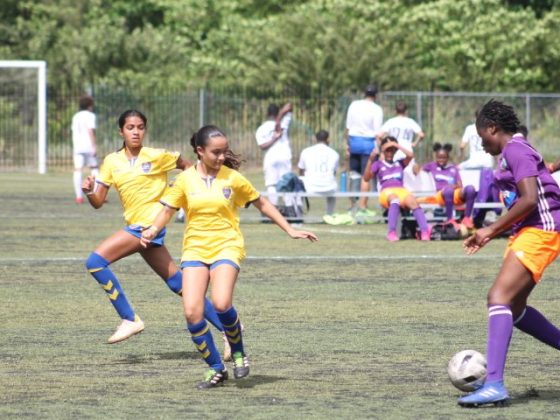 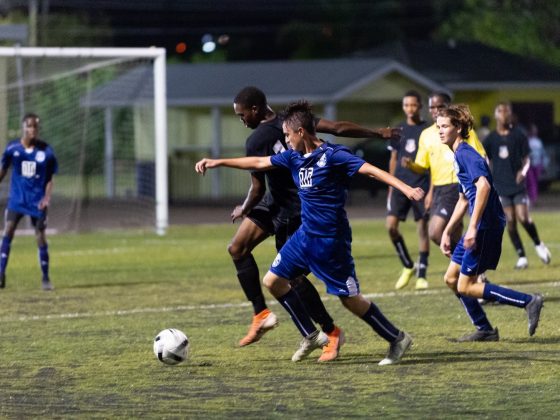