The Confederation of North, Central America and Caribbean Association Football (Concacaf) and Scotiabank have announced the second edition of the Scotiabank Concacaf Next Play Cup to be held from November 28 to December 7.

Matches will be held in the Bahamas on November 30 and December 7 at the National Sports Authority Field, Nassau.

Over 2,000 boys and girls ages 10 to 11 will participate in the tournament which will feature a total of 224 schools within the Caribbean. Before the action on the field kicks off, the children will participate in an academy to learn the fundamentals of how to play the sport, as well as social values and skills that will be vital to their development as well rounded young people.

Beginning in October 2019, the academy consists of a one-month after school program imparted by 230 Concacaf coaches and volunteers, who have been trained in grassroots football and safeguarding awareness to ensure they can provide safe and welcoming development programs for participants.

“We are very excited to join forces with our partner Scotiabank and Member Associations to host the second edition of our Scotiabank Concacaf NextPlay Cup,” said Concacaf President Victor Montagliani. 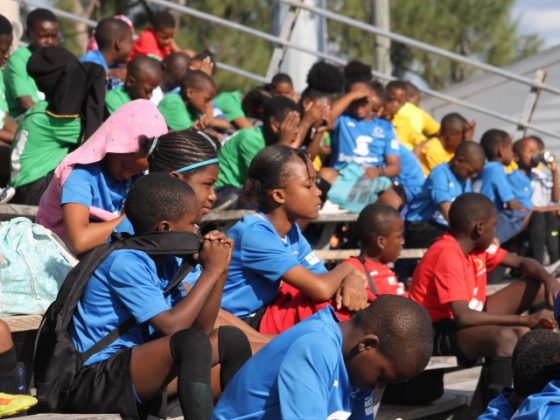 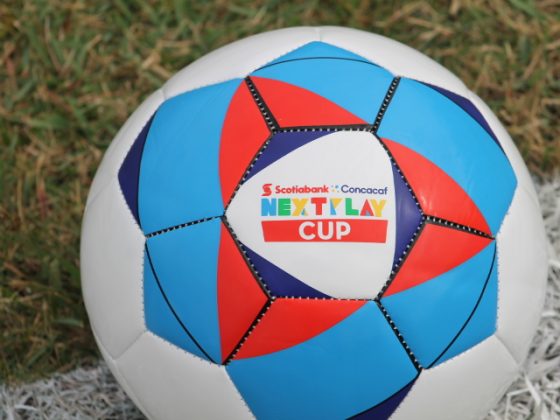 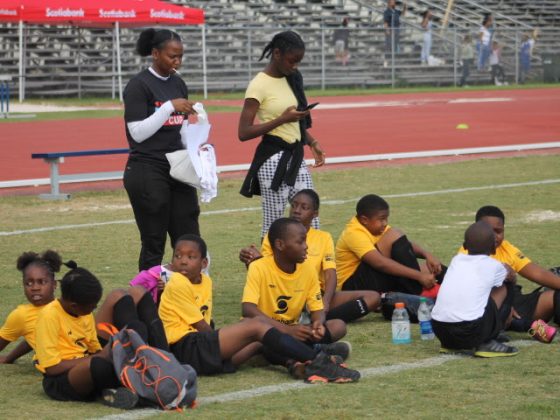