The home-and-away group stage of the 2019 Concacaf Nations league will be played on the FIFA match dates of September, October and November 2019. The Final Championship will take place in 2020.

The full schedule, including kick off times and venues will be announced at a later date. 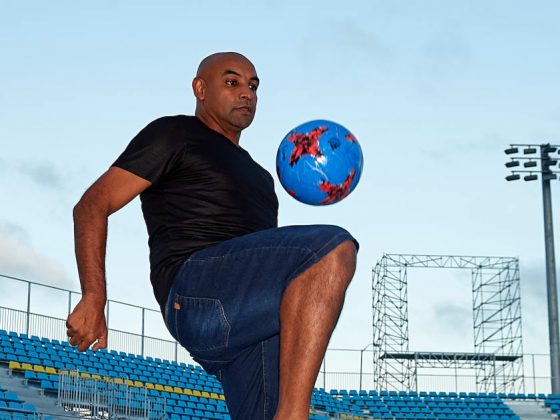 Emerson: There’s Joy In The Air In The Bahamas 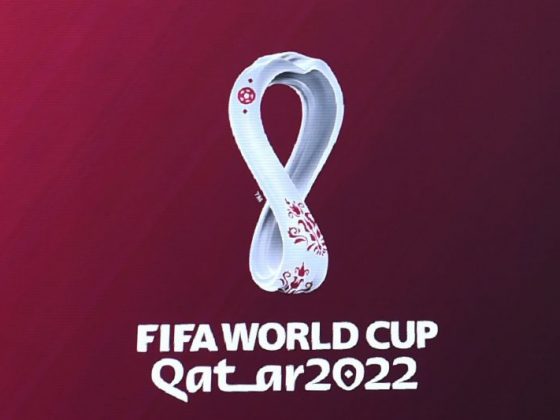 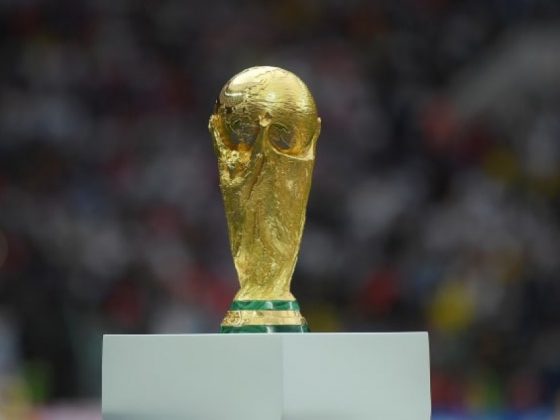 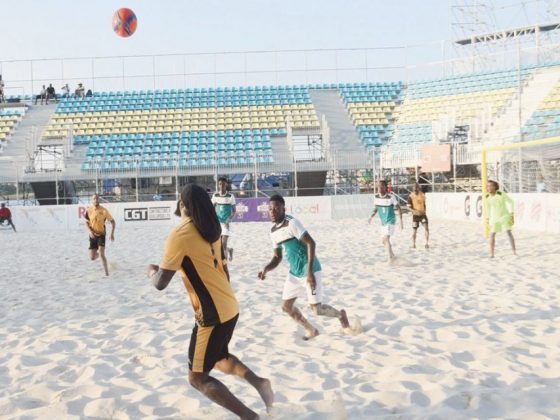 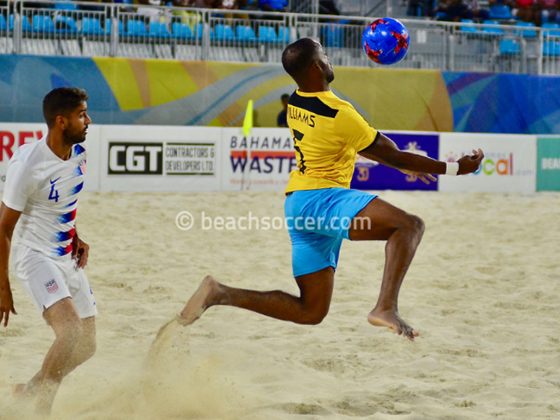 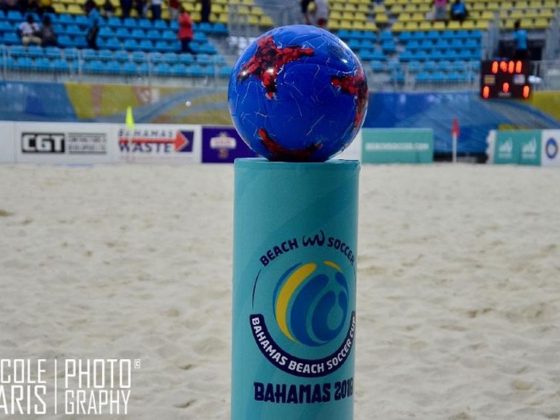 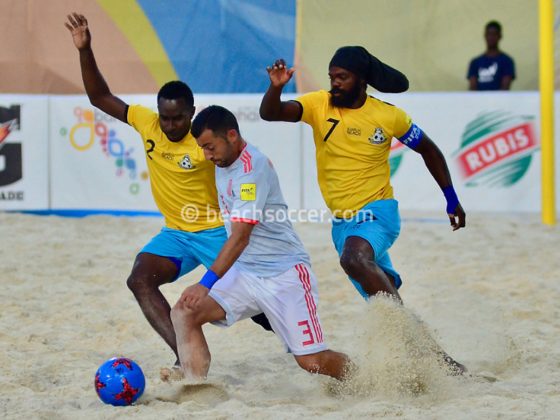 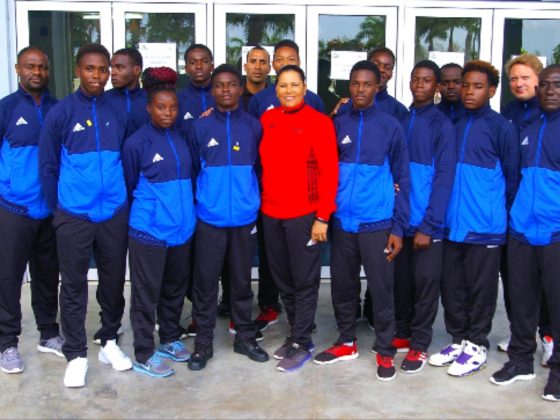