Hayden Wiliams from Turks & Caicos team won the golden boot award. During the invitational he scored the most goals.

Ashton Malcolm from Turks & Caicos won the golden glove award. Malcolm was seen as the best keeper on the field and stopped each ball that was launched to him.

Both Michael Saunders and Roen Davis from TCI and BAH respectfully had been awarded with the MVP award. Both players stood out from their teammates and showed their skills on the field. They both worked hard and was rewarded with an award. 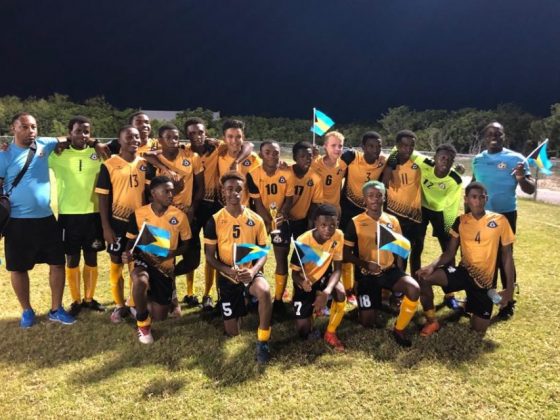 U-15 Boys National Team Fights Until The Final Whistle 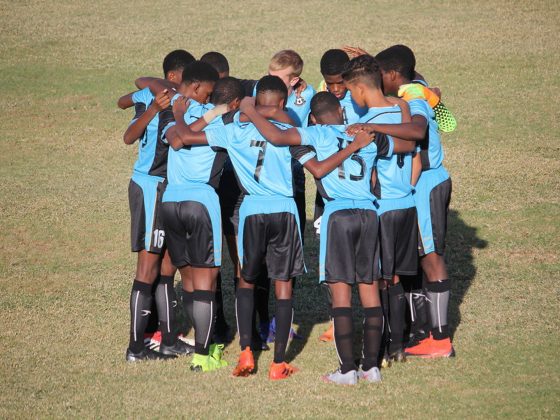 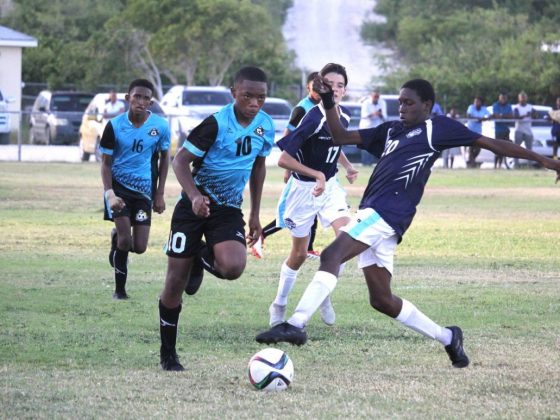 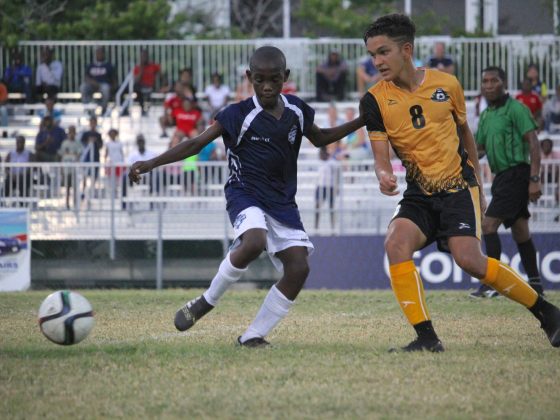 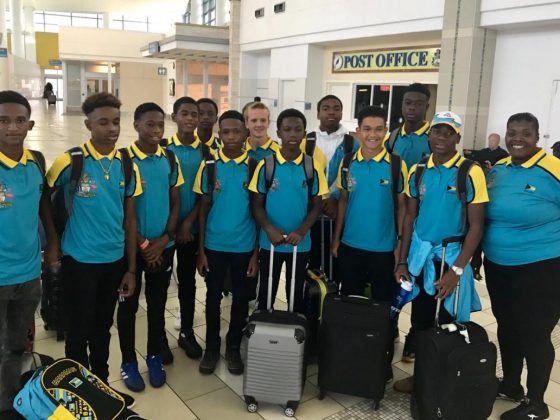 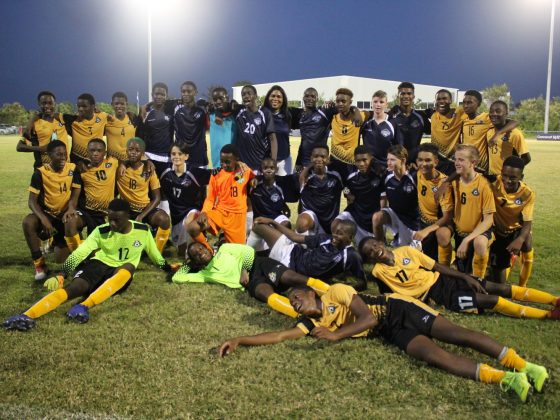 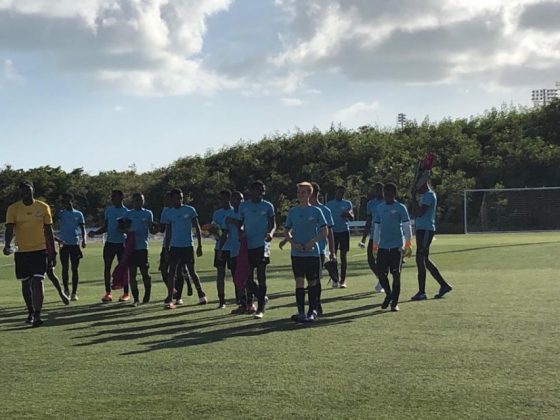