The Bahamas Football Association held its AGM on October 10th, 2018 at the Ocean view Room of the Breezes Resorts on Cable Beach. In the fiercely contested election, he overcame the challenge of former Vice President Jason McDowall.

Sealey will have a strong supporting cast headed by incumbent Executive Vice President Mrs. Anya James.  The race for the five vacant Vice Presidents positions resulted in a slate of first timers springing to the forefront.

The voting resulted in a tie between Mr. Sealey and former board member, Mr. Jason McDowall. Subsequent attempts to break the tie were not successful which led to Club members retiring with a deadlock.

Discussions between the candidates this morning, resulted with Mr. McDowall conceding to Mr. Sealey citing the fact that this move was in the best interest of the Association and its members, all of whom are fully committed to working to develop football in The Bahamas in a united fashion.

Mr. McDowall also pledged to work closely with Mr. Sealey, who has been at the helm of the Association for 22 years, and the new board members.

“We will work together to implement policies which promote and develop “the beautiful game,” as the Bahamas Football Association enters its 51st year.

The elections took place on the eve of the CONCACAF Nations League show down between the Bahamas and Antigua &Barbuda, scheduled for Friday, October 12th, at 6 pm at the Thomas Robinson Stadium.

General admission will be free for all attendees and the Association is asking all schools to encourage national pride by dressing in gold colored shirts and coming out to support our National Team. 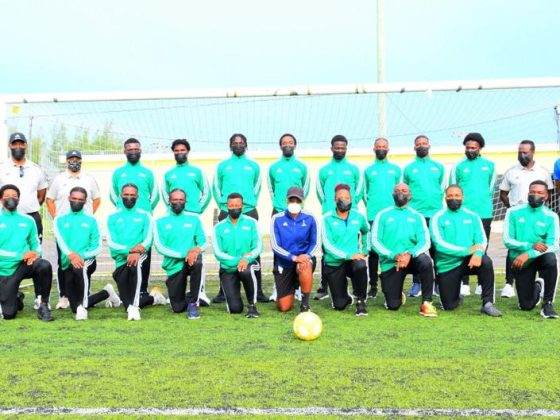 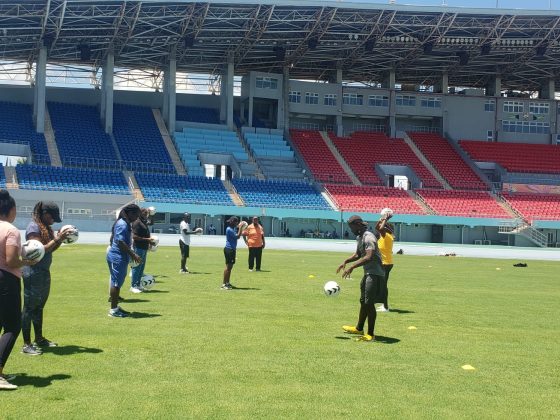 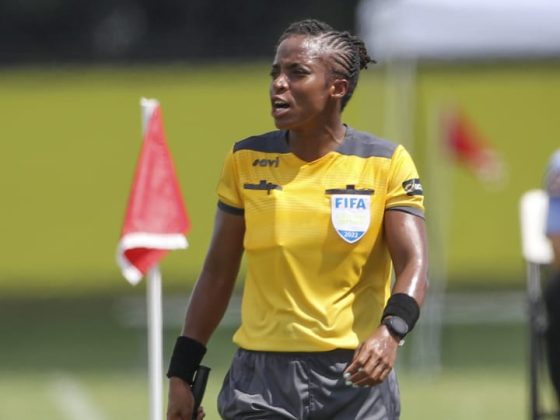 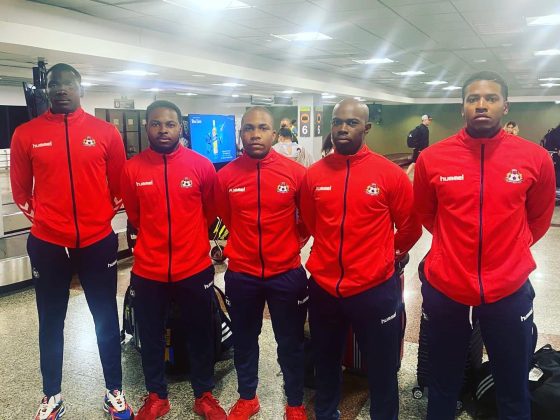 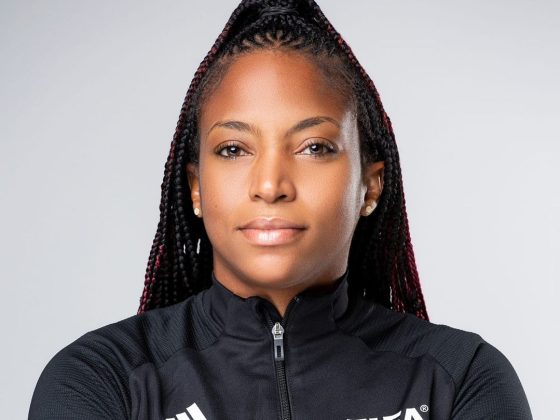 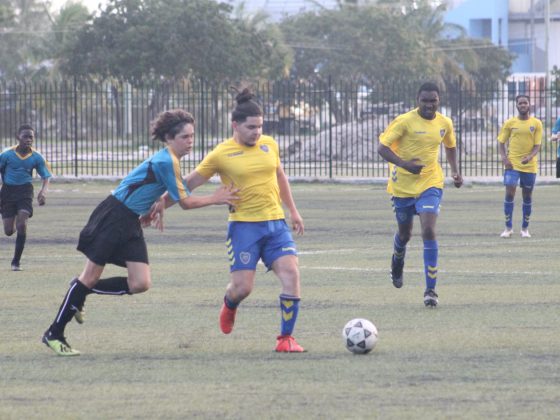