The Dynamos Men’s Team went down to a 1-3 defeat at the hands of Bears FC at the RALD Soccer Center. Its was a very intense game and both teams played their best but in the end team dynamos fell a short leaving Bears to come out victorious! 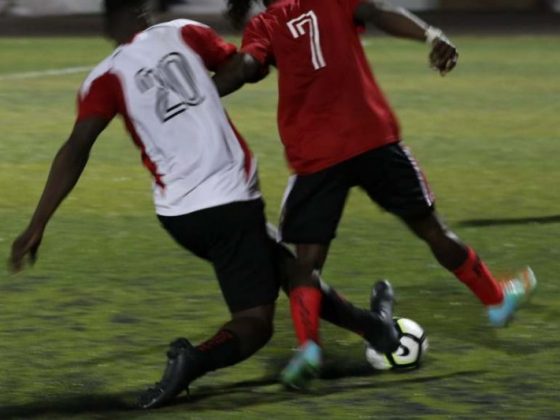 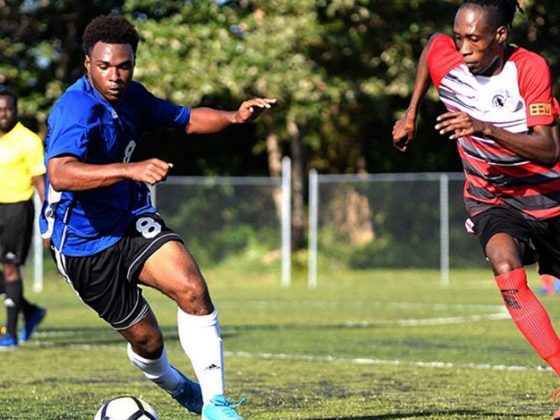 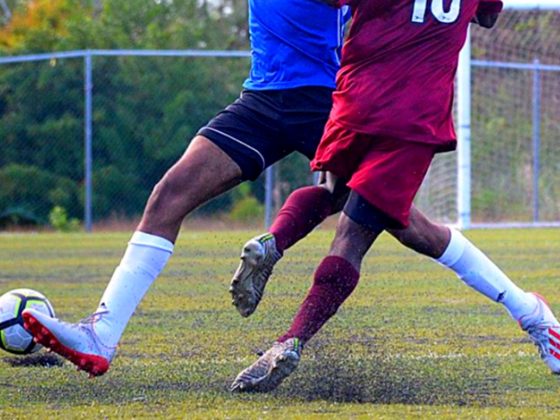 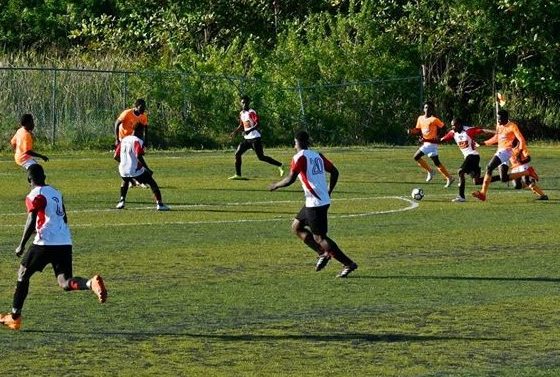