An historic moment for one local soccer player and for the development of the sport in the Bahamas, Ronaldo Romario Green will take his career to the professional level internationally.

Green, a 20-year-old midfielder, has signed with Waterford Blues of the League of Ireland Premier Division.

Green, who recently completed a successful trial period with Waterford, played locally with the Western Warriors of the Bahamas Football Association’s senior league.

Waterford manager Marc Bircham described Green as a “young lad from The Bahamas with big potential” and joked that he has no pressure on him to live up to the name he shares with the Portuguese superstar.

The Blues are currently in 9th position in the league, currently in the relegation playoff, but remain just two points behind eigth place club Dundalk. They began the season 0-7 before a recent surge under Bircham improved their place in the standings.

Green will have an opportunity to make his debut on October 22 when the Blues will face Bohemians in the Football Association of Ireland Challenge Cup semifinal. 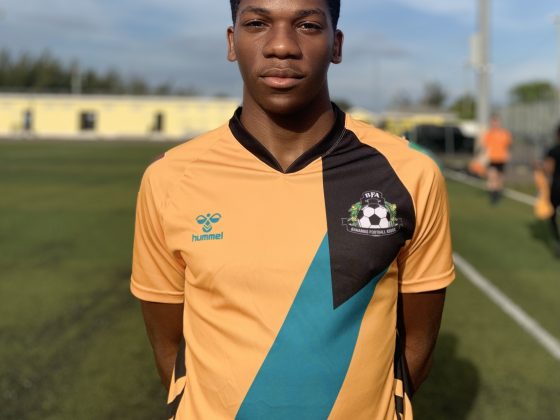 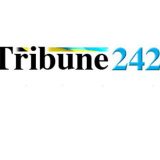