The team was able to fight hard enough to be named the tournaments Runners-Up in their age division.

The kids had a blast at the morning session and was even more excited to go home with awards. Congratulations to these little ones! 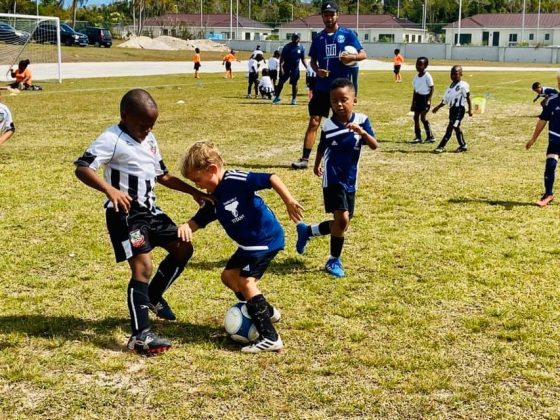 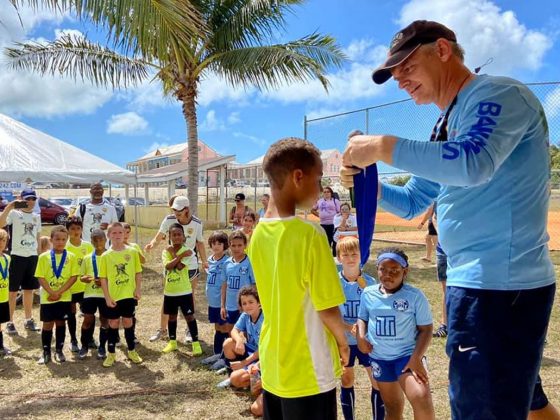 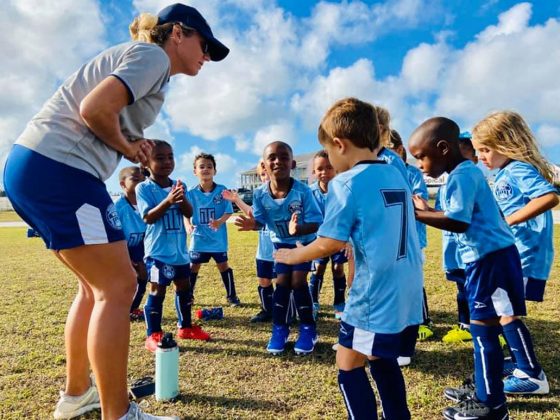 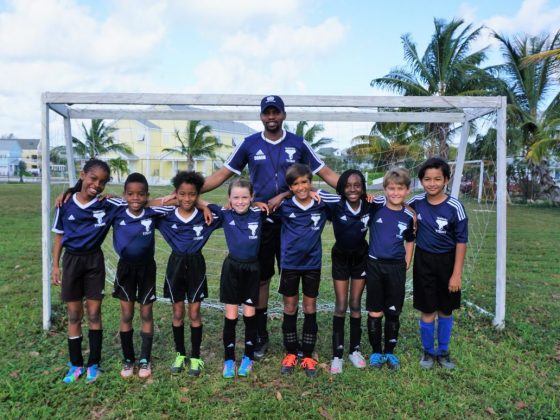 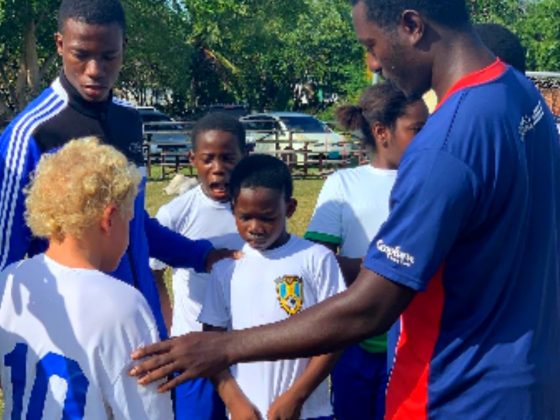 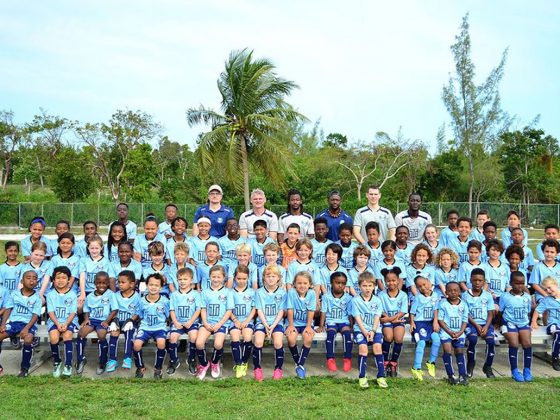 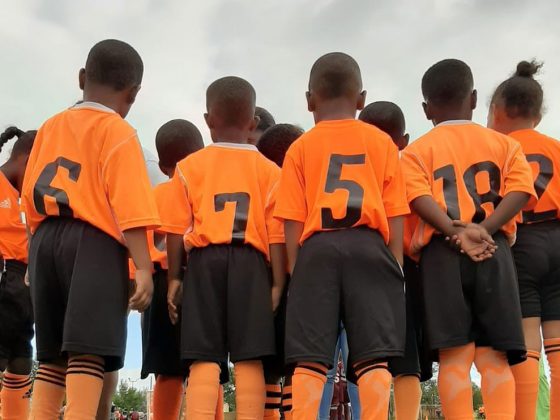 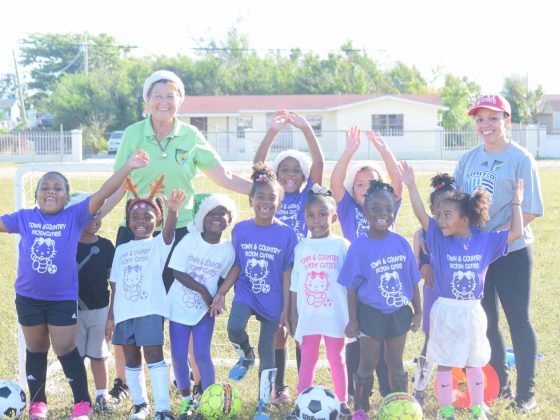