“Soccer student-athletes around the Bahamas became eager as the New Year came around, which meant the beginning of a new GSSSA and national high school soccer season. These feelings shifted quickly after…”

Soccer student-athletes around the Bahamas became eager as the New Year came around, which meant the beginning of a new GSSSA and national high school soccer season. These feelings shifted quickly after the annunciation made by The Bahamas Football Association, notified the teens that these leagues were cancelled due to the unforeseen pandemic.

After an interview with the senior students of some high school teams, students expressed how they felt about the drastic conclusion, and how it affected them. “It personally disappointed me. I had big plans for this season. To compete in the National High School tournament, to show out and represent my school. To know that it’s all gone before one single game is dreadful. Sadly, this was my last year and I wont get the chance to compete in these games again.”.

Most of the aspiring student-athletes that participated in the interview shared how they depended on this last season to portray their talents and hopefully be recruited to universities, clubs and The Bahamas National Teams. When asked what advice would they give to those that are wanting to do the same, Chardonnay Garrick, a senior and captain of the C.R. Walker Girls Soccer Team encourages, “Not to lose hope. Continue to train even if it’s on your own so that you remain in shape, and when things get better you are ready to conquer the field. Show your hard work and dedication and if it’s God’s plan for you, it’ll happen no matter what obstacles are hurled at you.”

Upcoming high school student-athletes wish the seniors well and hope to never endure what they encountered. 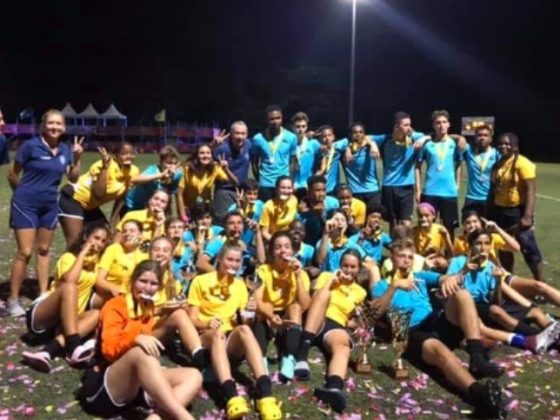 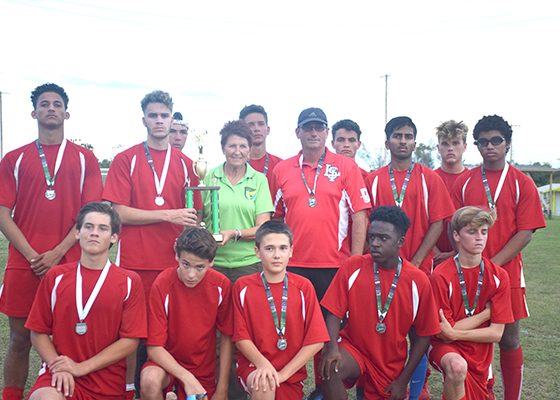 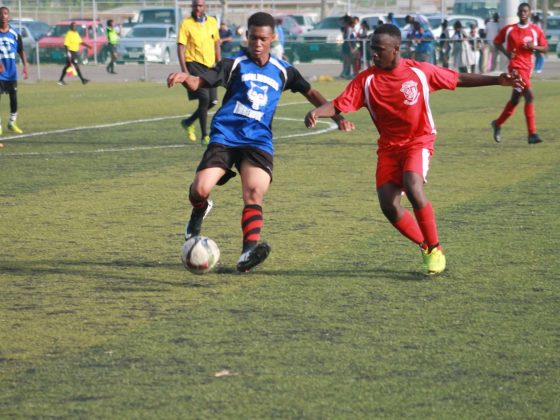 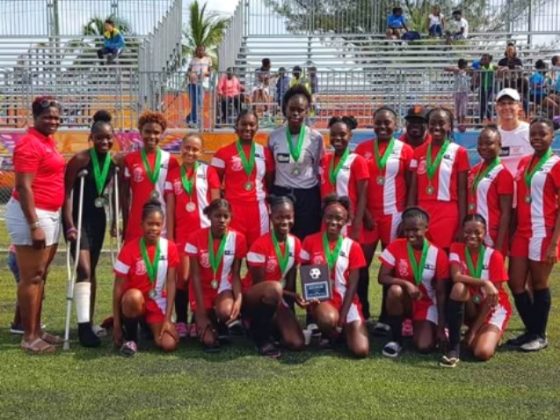 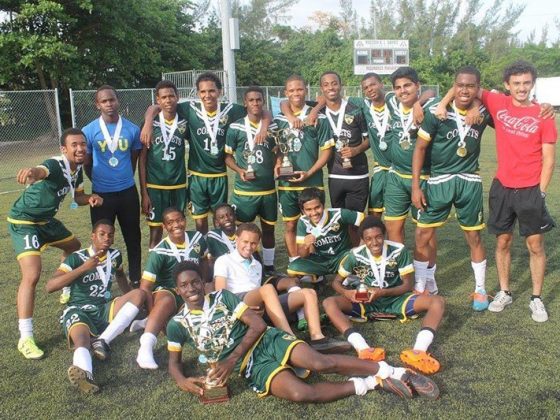 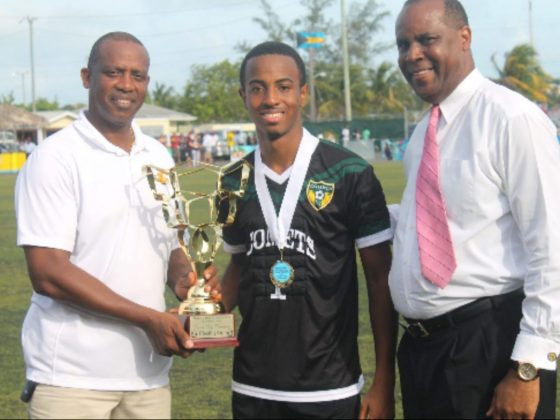