The breakdown of the new cases by island is as follows:

Investigations are ongoing, and health officials continue to follow the condition of the other current COVID-19 positive cases.

The Ministry of Health also confirms the death of a fifty-eight (58) year old female of New Providence who passed away on 26th August, 2020. This unfortunate death increases the death toll to forty-seven (47).

The public is reminded to practice the following measures to prevent the spread of COVID-19:

Do your part to prevent the spread of COVID-19. 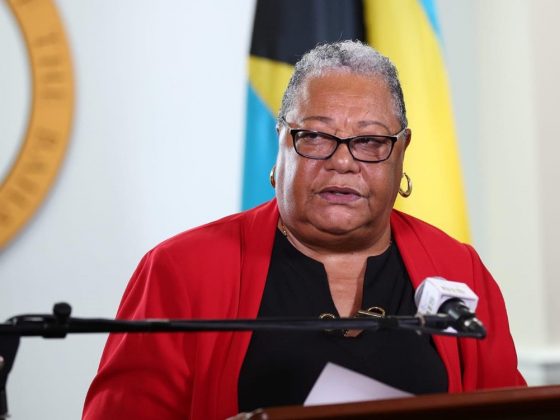 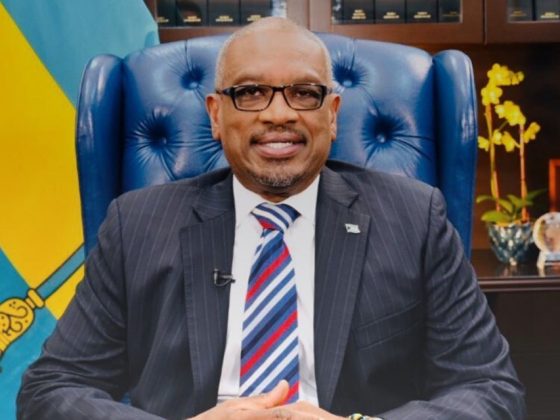 Statement From Prime Minister The Most Hon. Dr. Hubert Minnis On Adjustments To The New Providence Lockdown

830 Confirmed Cases Of COVID-19 In The Bahamas 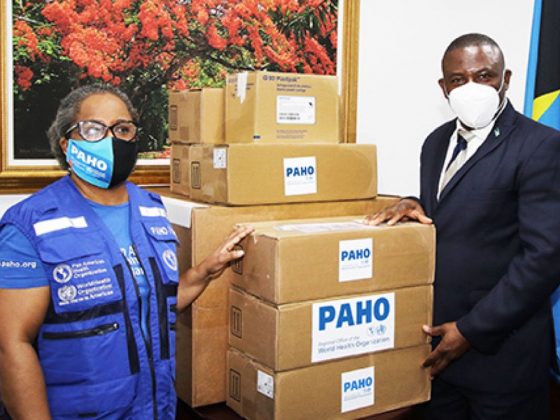 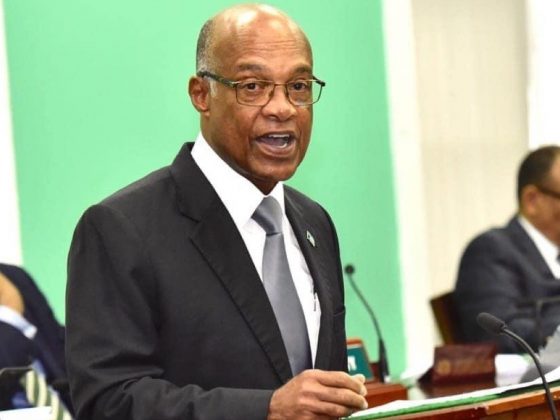 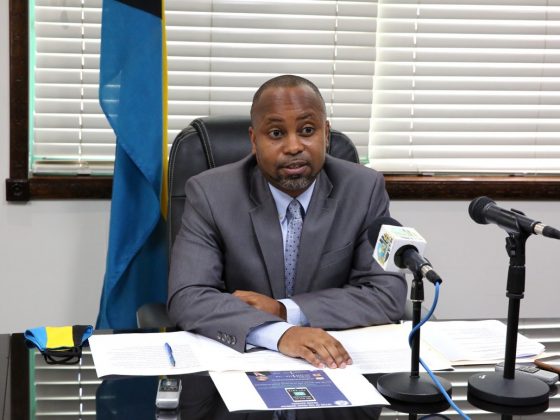 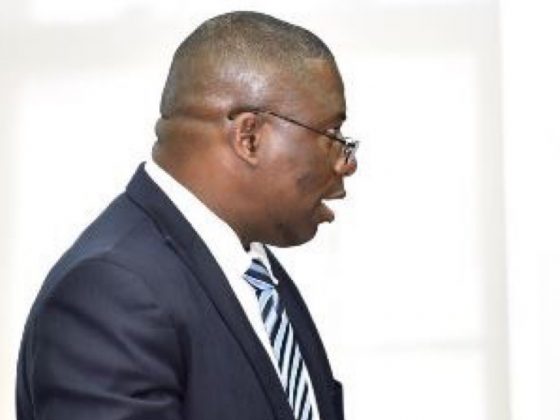 The Human, Infrastructural, And Technological Foundations Of The Bahamas’ Health System Were Challenged Before COVID-19 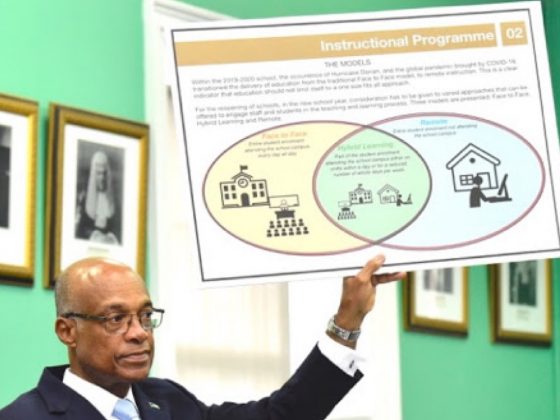 New Instructional Models For Public Schools Due To COVID-19