Timberwolves controlled the game defensively and managed to find the back of the net twice, winning 2-1 over the Knights to be crowned GSSSA senior girls champions.

The Timberwolves scored the first two goals of the match, one from Destiny Adu in the 26th minute and the other from Amir Thompson in the 60th minute.

It was a great display of goalkeeping from the Timberwolves’ Ashante Strachan. She made a key save on a Knights’ penalty-kick, held the Knights to just one goal, and was named the MVP.

Despite The Many Challenges, And Doubters The Underdogs Showed Why They Deserved To Be The Champions.

“I felt good making that save. It was my first time making a penalty-kick save,” Strachan said. “I did not know I was going to win the MVP but I know how much winning meant to my team. I played my best for them and we did it.”

Coming Into the season the girls were nervous yet anxious because of new players joining the team and the fear of chemistry being lost. Many people had their doubts, many verbally announced their disbelief in the team. But, they took it as encouragement and did what they had to do. They respected each other, played as a team and most importantly put God first and came out with the win.

Oliver Lynch, head coach of the Timberwolves, said: “We came out defensively strong – the plan was to defend and counter-attack. We did well on the counter-attack, and after the first goal we returned to a defensive mode.”

The Timberwolves and Knights girls are headed to the High School Soccer Nationals later this month. 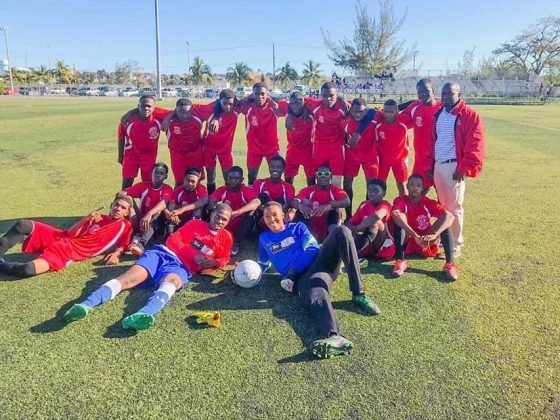 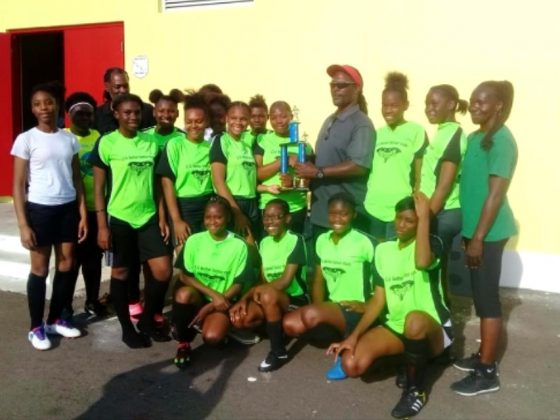 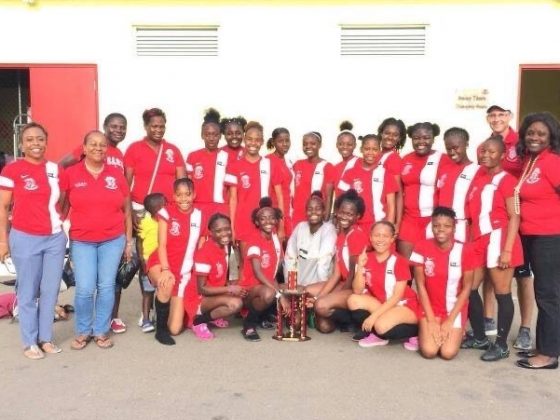 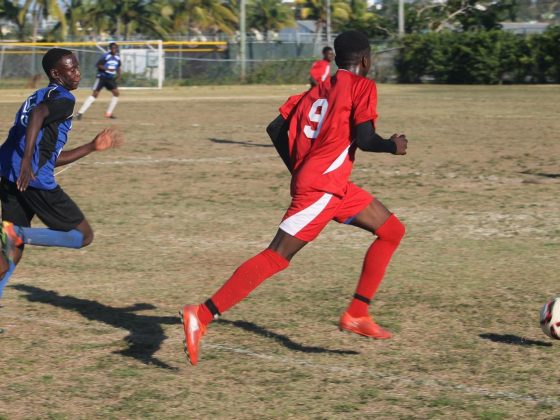