Football in The Bahamas continues to thrive as the Women’s League season kicked off at the Sir Kendal G.L. Issacs National Gymnasium on 8th October running until 10th December 2022.  With six teams in the Women’s Futsal League including five clubs Baha Juniors FC, Cavalier FC, Dynamos FC, United FC and Western Warriors there will be intense excitement during these high energy matches.

As sports has the ability to bring people of all ages and fitness levels together, the Women’s Football league encourages females to consider the sport and get connected no matter their age as players from the age of 16 up to 50. Soraya Toppin-Herbert Director of Women’s Football, welcomes women from all walks of life to join.

“Regardless of your age or experience in football there are many opportunities for women to engage. There are opportunities to volunteer at events or with clubs and teams, to volunteer as managers and administrators and many other ways such as becoming a referee, match commissioner, coach or even playing. Being a supporter of the game is also a great way to become engaged, the players are always looking for people to support and empower them,” she said.

Post Futsal competition, the Women’s League will transition to Grass 11 vs 11 Football January 2023.

The public and media are invited to attend matches during the season.  For the full schedule of matches, visit www.bahamasfa.net. 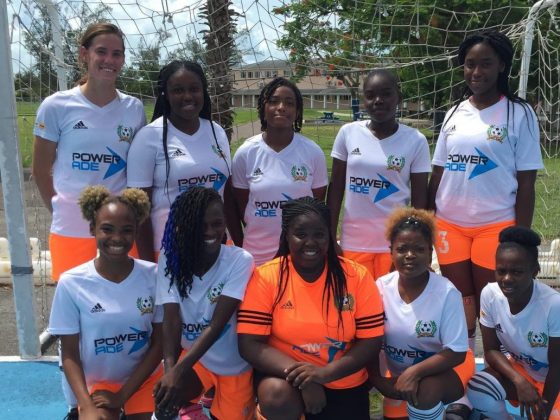 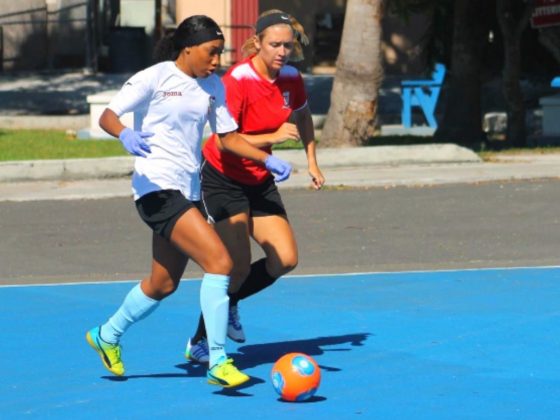 Dynamos Women’s Futsal Team Are Geared Up And Ready 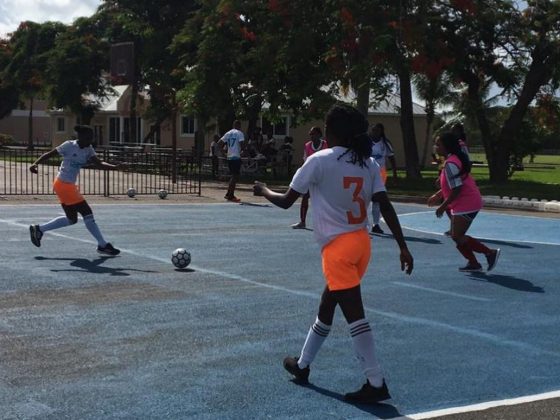 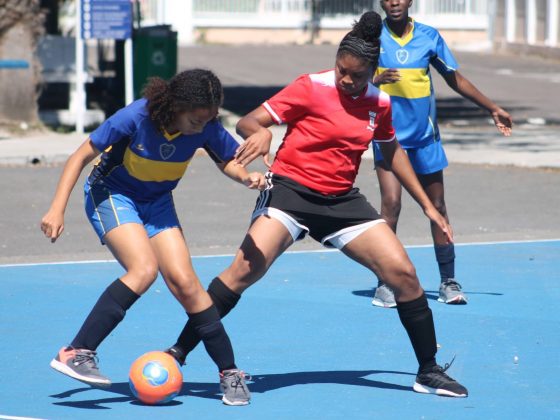 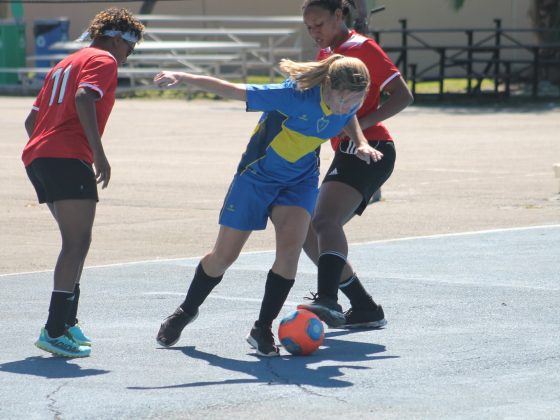 Cavalier And Baha Fights For A Win 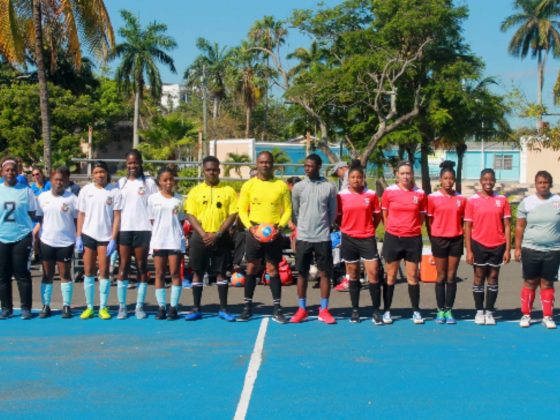 Dynamos FC Refuse To Back Down