At 11:00 AM EDT (1500 UTC), the center of Hurricane Isaias was located near latitude 24.7 North, longitude 77.9 West. Isaias is moving toward the northwest near 12 mph (19 km/h). A general north-westward motion with some decrease in forward speed is expected for the next day or so, followed by a north-westward motion by late Sunday.

On the forecast track, the centre of Isaias will move over northern Andros Island during the next few hours and move near or over Grand Bahama Island in the North-western Bahamas later today.

Reports from the reconnaissance aircraft indicate that maximum sustained winds have decreased slightly to near 80 mph (130 km/h). with higher gusts. Little change in strength is expected through Sunday, and Isaias is forecast to remain a hurricane during this time. Slow weakening is expected to begin by late Monday. 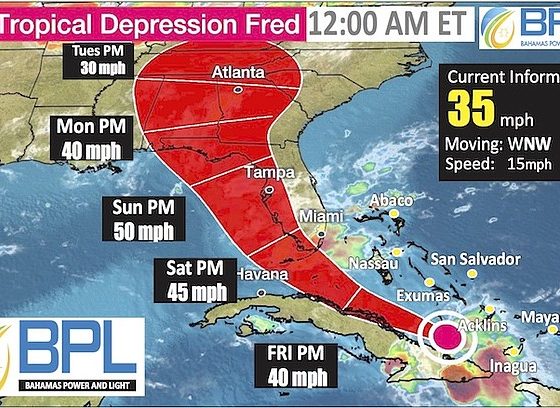 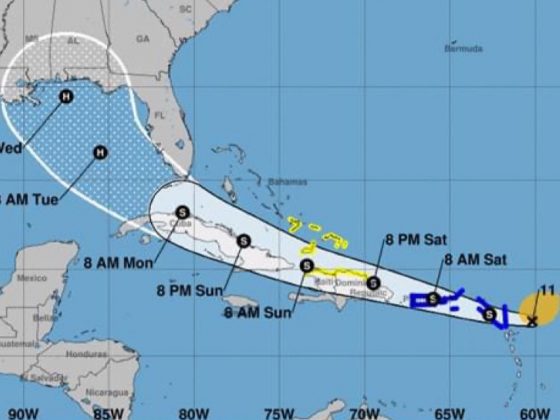 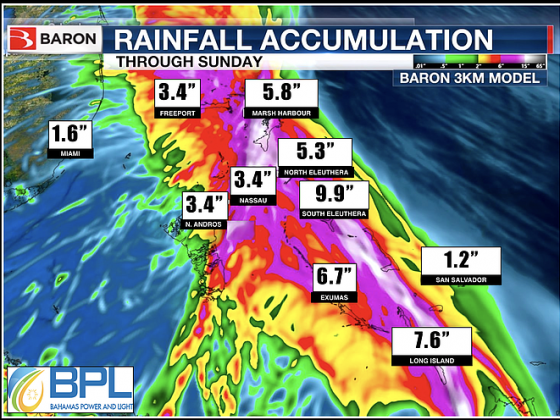 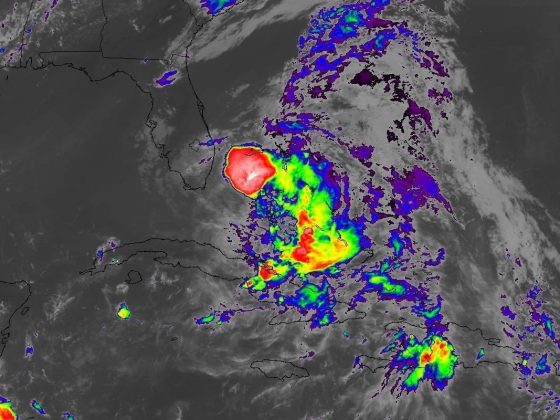 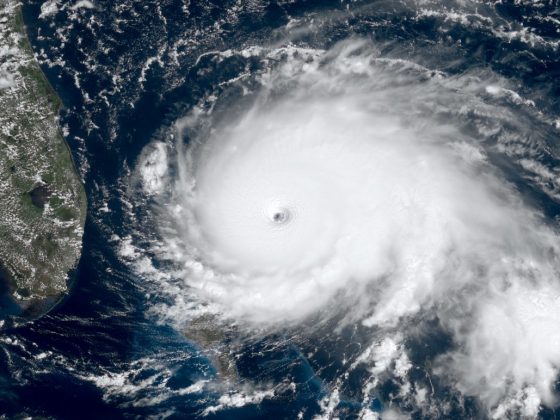 Do You Know The Meanings Of The Hurricane Terms? 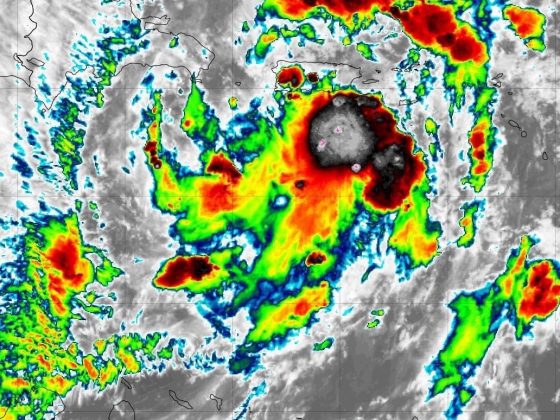 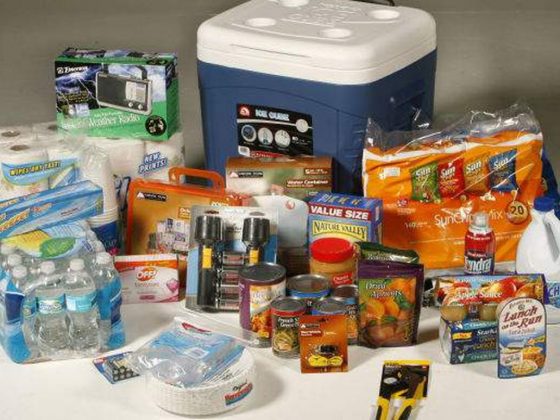