“The Bahamas will compete in a Caribbean Football Union’s (CFU) under-17 boys’ qualifier this week.”

The Bahamas will compete in a Caribbean Football Union’s (CFU) under-17 boys’ qualifier this week. Team Bahamas will play its first match against Bermuda at 7:30 p.m. at the Roscow A.L. Davies Soccer Field at the Queen Elizabeth Sports Centre. The Bahamas will play Martinique in its second game of the tournament on Friday at 7:30 p.m., and the squad is set to play Puerto Rico on Sunday at 5:30 p.m. Shown here is a group shot of the young men who will represent The Bahamas in the tournament. Also shown are some of the profile shots. The team has been in training for the past several months. The 2014 qualifiers have been divided into five groups, each comprising four teams. Therefore, a total of 20 will participate in the first round. Two teams, Haiti and Jamaica, will be given a bye to the final round in Haiti, and the winner of each group and the best second place team will join Haiti and Jamaica for the final round. Group four is hosted by The Bahamas at the Roscow A.L. Davies Soccer Field. 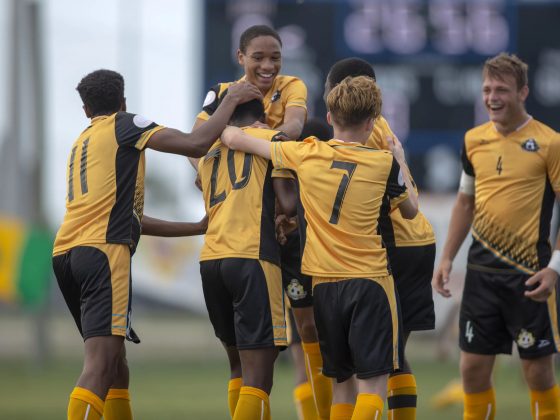 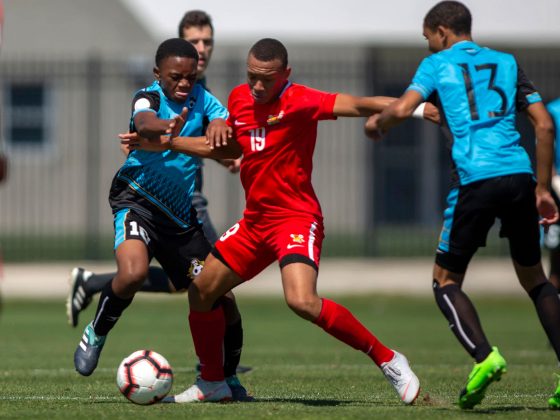 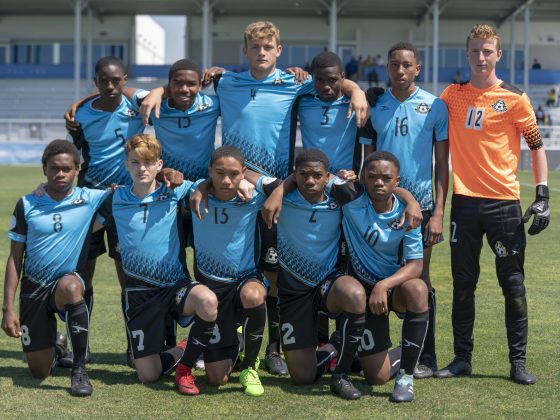 Bahamas U-17 Boys Are Geared Up To Compete In Bradenton 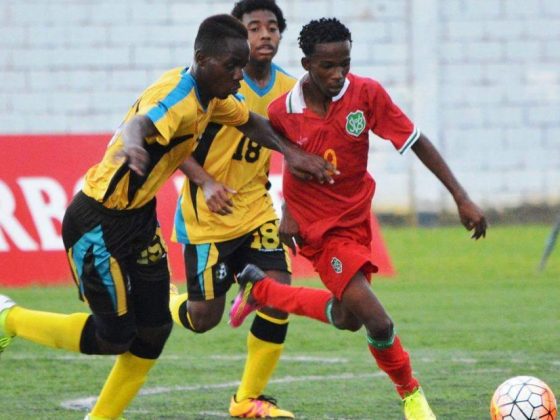 Bahamas U-17 Boys Lost to The British Virgin Islands 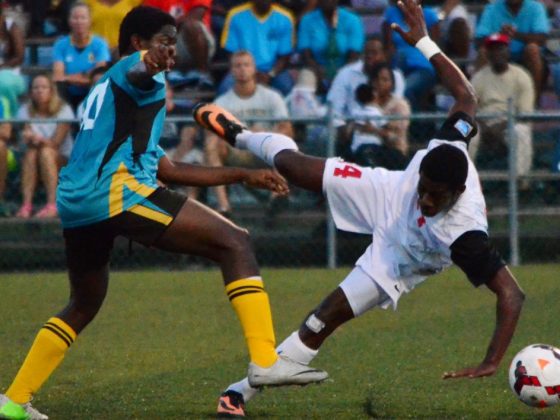