The Bahamas is one of three teams playing for two spots and a better ranking at the Confederation of North, Central American and Caribbean Association Football (CONCACAF) Under-17 Women’s World Cup Qualifier.

The qualifier will be played in Puerto Rico, August 5-12. The Bahamas, Bermuda and host country Puerto Rico are the three teams vying for the two available spots in the CONCACAF Championships. Aruba was expected to play, but pulled out of the competition at the last minute.

Unfortunately, the team was unable to play in any warm-up tournament. They have to rely on practices held at the Roscow AL Davies Soccer Field. 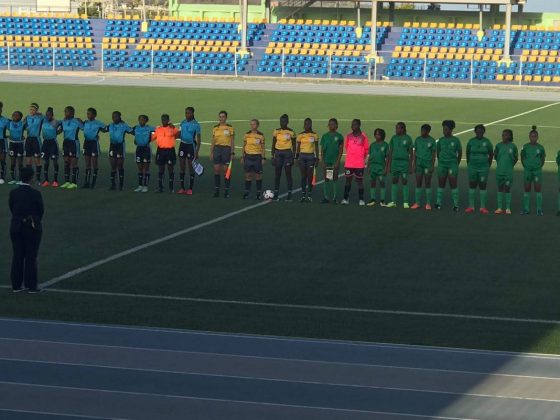 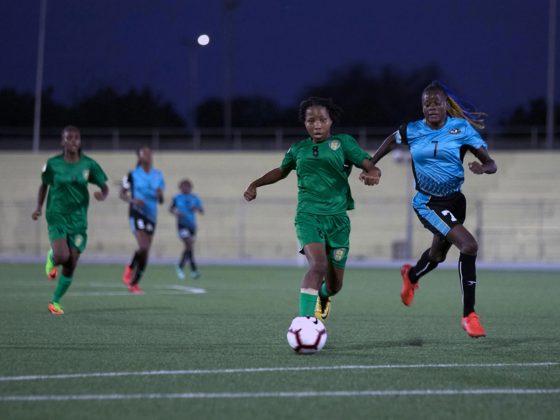 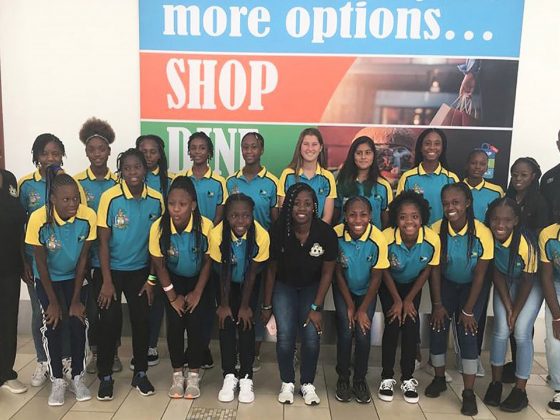 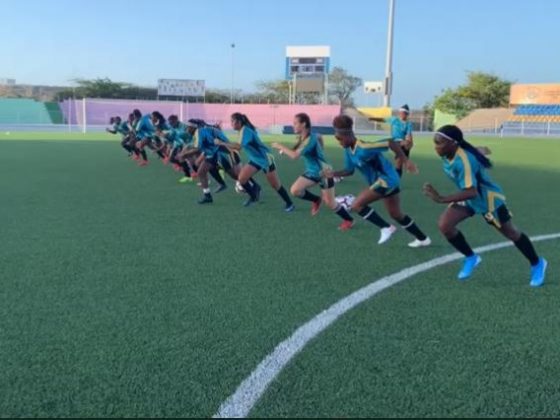 Training Does Not Stop 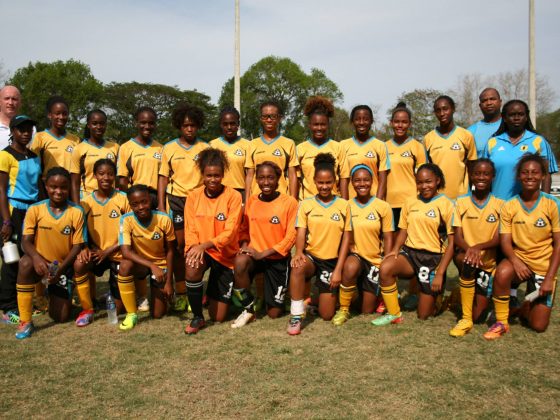 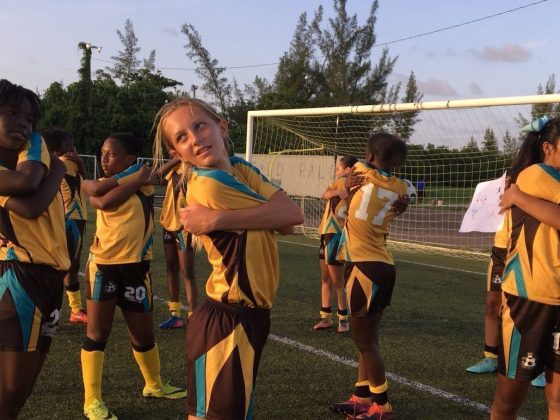 U-17 Girls Finished Another Session 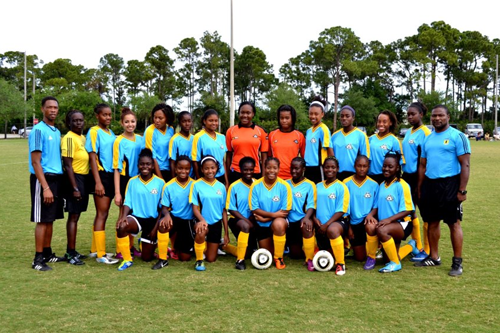