After making his debut for Gremio in 1994, Brazil’s Emerson certainly stretched his legs around some of football’s finest institutions. Joining Bayer Leverkusen three years later, he start what was to be a glittering career in Europe. He would go on to collect Serie A titles in Italy with Roma and Juventus, win the FIFA Club World Cup Japan 2007 with AC Milan and taste La Liga glory with Real Madrid.

The former midfielder was also a major presence on the international stage, representing the *Auriverdes *for almost 20 years and claiming a runners-up medal at the 1998 FIFA World Cup France™ and the FIFA Confederations Cup 1999.

Time never stands still, though, and after hanging up his boots, the 40-year-old remains involved in football and is currently serving as a FIFA Legend. It is in this capacity that he made the trip to the Bahamas for the Official Draw for the 2017 FIFA Beach Soccer World Cup. As you would expect, he also took advantage of his time there to sample the sand for himself. *FIFA.com *spoke exclusively to him about the competition, which will take place in Nassau from 27 April to 7 May, and his new role.

FIFA.com: As a new Beach Soccer ambassador, you’ve had the chance to check out the stadium that will host the competition
*Emerson: *That’s right, and I think it’s a really great venue. I was really impressed by the organisation. Everyone who has been part of this project deserves to be congratulated. There’s joy in the air in the Bahamas; you can see people singing in the street and they take that good cheer down with them on to the sand. It’s similar to the Brazilian joie de vivre, that sense of happiness that is so often associated with football in my homeland.

*Like most Brazilians, you played football on the sand at one stage. What memories do you have of that?
*In Brazil, people begin playing on the beach, before moving on to futsal and then grass. I started out when I was nine and my first steps with a ball at my feet came on the sand. That’s a big help: controlling the ball, which is one of the most difficult things for professionals, is made much easier when you learn it on the sand at such a young age. It’s much more straightforward and comes much more naturally when you then progress to other surfaces over the years. After that I continued my career out on the turf and I can say that, without a doubt, that previous period of my life helped me a great deal.

*Brazil will be taking a very strong team to the upcoming World Cup. What’s your view of their prospects ahead of the draw?
*Whatever sort of group they get put in, everyone knows that beach soccer is very evenly matched. There are teams that aren’t traditional footballing nations on the grass but which do have that pedigree on the sand. Brazil look strong and should have a good competition, but there are other good teams too. All the matches will be difficult, but with the squad they’ve got, the Brazilians are definitely equipped to do big things.

I’m sure I’d struggle if I played now. It’d take me a good while to get the hang of it. That’s why I think what’s on display in beach soccer is something to be admired.

*You were a powerful player with a great engine. That’s exactly what is demanded in beach soccer: you’ve got to do a lot of running all over the pitch. What attributes are required to be a good beach soccer player?
*It’s a totally different game, starting with the fact that the sand adds a real layer of difficulty, so the techniques used are different. For example, players often lift the ball off the ground – it’s much more likely that your passes will be successful that way. The pitch is smaller, and there are various ways of manoeuvring the ball that I never had the chance to develop fully, so I’m sure I’d struggle if I played now. It’d take me a good while to get the hang of it. That’s why I think what’s on display in beach soccer is something to be admired.

*Bahamas, the host nation, aren’t among the favourites going into the competition, but they’ll be spurred on by the rapturous support of the home fans.
*The fans and the atmosphere they generate will put an extra spring in the hosts’ step. The supporters can create an environment that inspires the players to get more out of themselves. Playing at home also brings with it a bigger sense of responsibility, but that support really helps at such an important competition.

*What does being a FIFA Legend mean to you?
*It makes me proud because I know very few get that chance. I think I’m remembered for the hard work I put in over many years at the clubs I played for, as well as with the Brazilian national team, because you can leave behind a considerable legacy when you represent your country. I’m grateful to FIFA for giving me this opportunity and I’ll do my best to contribute.

*What do you have to offer the football world?
*People sometimes don’t understand what footballers represent on and off the pitch and it’s very important that we raise awareness on that score because we’re role models for a great many children. That’s the reason why I always tried to represent the clubs I played for in the best possible way and set a good example for young people.

*FIFA President Gianni Infantino wants to bring football back to FIFA and FIFA back to football. Is the use being made of professional players a good sign?
*I’ve had the chance to meet President Infantino and I was really pleased with many of the things he said and the vision that he has for FIFA, which involves inviting athletes to voice their opinion and discuss football. FIFA carries a very big responsibility. The type of image being conveyed is a very good one; I think people are really happy that the President has that sort of mindset. He can count on me and the rest of the players: I think everyone is going to do their bit to help.

Puerto Rico Vs Bahamas: Who Will Leave With The ‘W’? 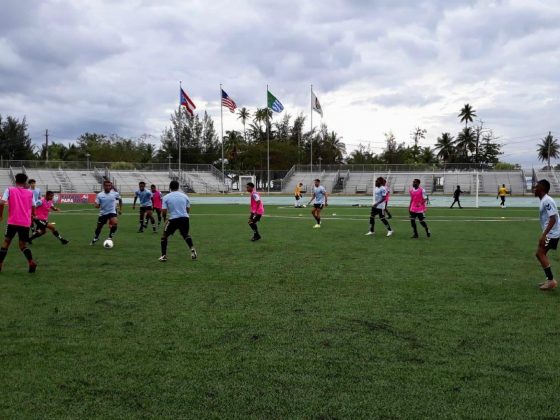 The Marathon Continues: PUR Vs BAH 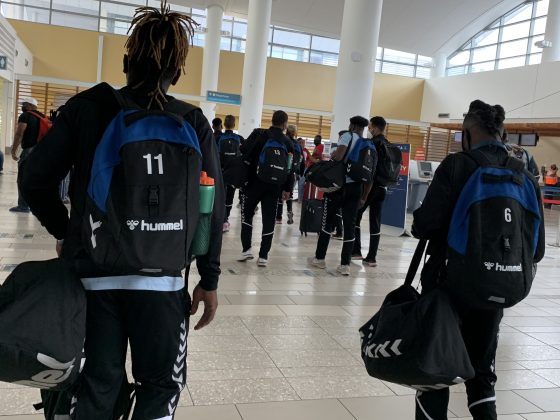 Team Bahamas On Their Way To Puerto Rico 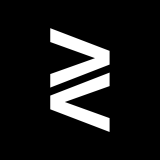