And just like that the FIFA World Cup Qualifiers journey has ended for Team Bahamas.

The fourth and final match set to be held at the Thomas A Robison Stadium commenced at 5 pm. The Intensity of the game started as soon as the whistle blew. These teams did not come to play around.

Trinidad is set to play St. Kitts, leaders of Group F. After their match that will conclude the FIFA World Cup Qualifiers. The winner of that match will then move on to to the semi-finals. 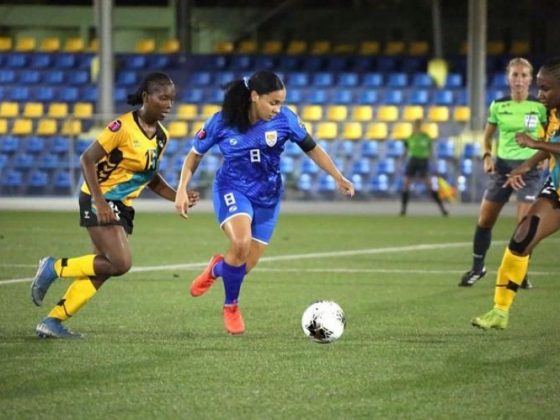 13 Teams Ready For Start Of Concacaf U20 Women’s Qualifiers 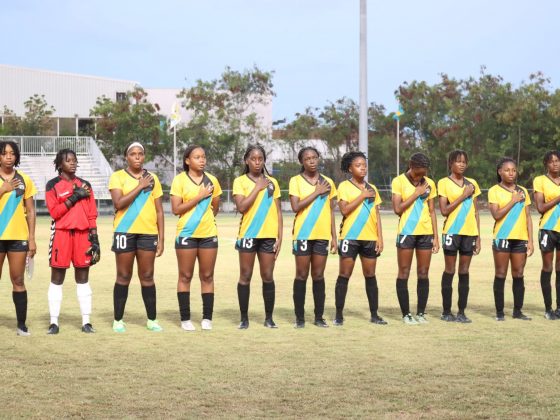 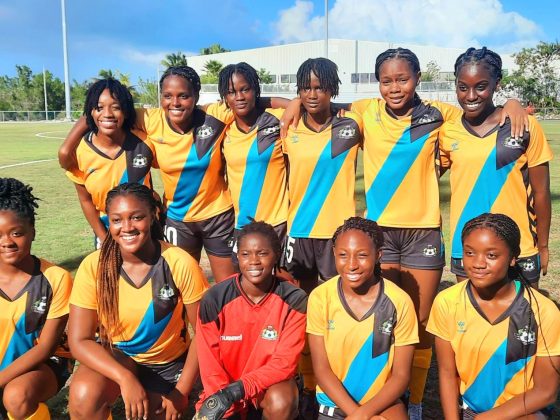